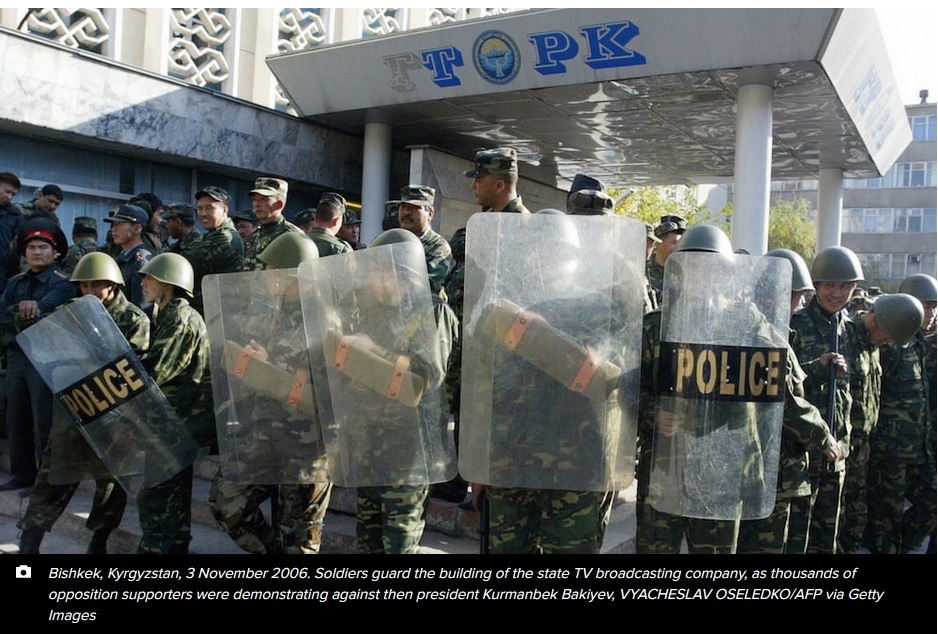 The Afghanistan Journalists Center(AFJC), a member of IFEX, has joined 19 members of the network around the world in a call on the Kyrgyzstan government to withdraw its draft legislation threatening to further undermine the independence of the Kyrgyz Broadcasting Corporation (OTRK), and to instead ensure the public broadcaster is governed by standards which ensure editorial independence, transparency, and accountability to the Kyrgyz people.

The undersigned members of IFEX, the global network of over 100 organisations promoting and defending freedom of expression and information worldwide, call on the government of Kyrgyzstan to withdraw its draft legislation threatening to further undermine the independence of the Kyrgyz Broadcasting Corporation (OTRK), and to instead ensure the public broadcaster is governed by standards which ensure editorial independence, transparency, and accountability to the Kyrgyz people.

In its current form, the legislation would convert OTRK – the country’s largest and most watched television network – into a state-owned body, while eliminating a range of democratic principles designed to ensure the independence of the broadcaster. Under the legislation, a General Director appointed by the President would lead the broadcaster, risking corruption and political interference to the detriment of the public interest. Such actions would eliminate the Supervisory Board, selected in part by civil society organisation representatives, whose main function is to oversee the broadcaster’s operations and ensure the accountability and transparency of activities while also incorporating public opinions.

As highlighted in a joint statement by local Kyrgyzstan IFEX member organisation, Media Policy Institute, the pluralism and independence of public service broadcasting is a key marker of a healthy democracy. This principle is reflected by UNESCO’s Sofia Declaration which stated that “State-owned broadcasting organizations should be reformed as a matter of priority and given the status of open public institutions enjoying journalistic and publishing independence”.

The Kyrgyz government’s draft legislation is therefore incompatible with democratic principles and with the government’s own public commitments made to improve democracy, and to ensure the rule of law and the full observance of human rights and fundamental freedoms in accordance with Council of Europe standards, including on the independence of public service broadcasters and on media pluralism and transparency of ownership. Further, it would contradict recommendations supported by Kyrgyzstan during its 3rd cycle Universal Periodic Review aimed at strengthening democratic institutions by protecting freedom of expression and media freedom. If left unchanged, the legislation will significantly undermine independent journalism, and freedom of expression more broadly, in Kyrgyzstan.

Accordingly, we call on the Kyrgyz government to withdraw the legislation in its current form, and instead amend it extensively to ensure that all Kyrgyz citizens can access a diversity of voices, opinions, and information from an independent, transparent, and accountable public broadcaster. Source: IFEX 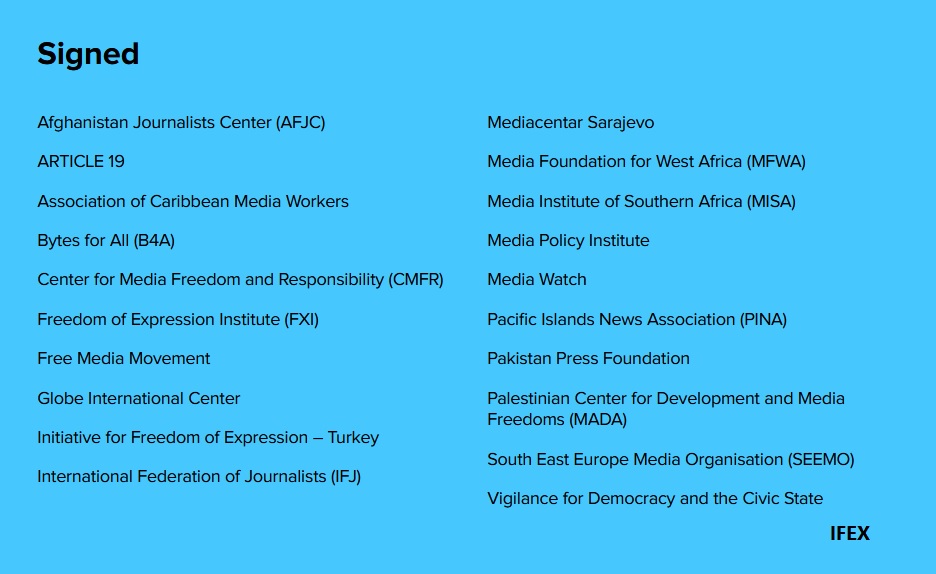