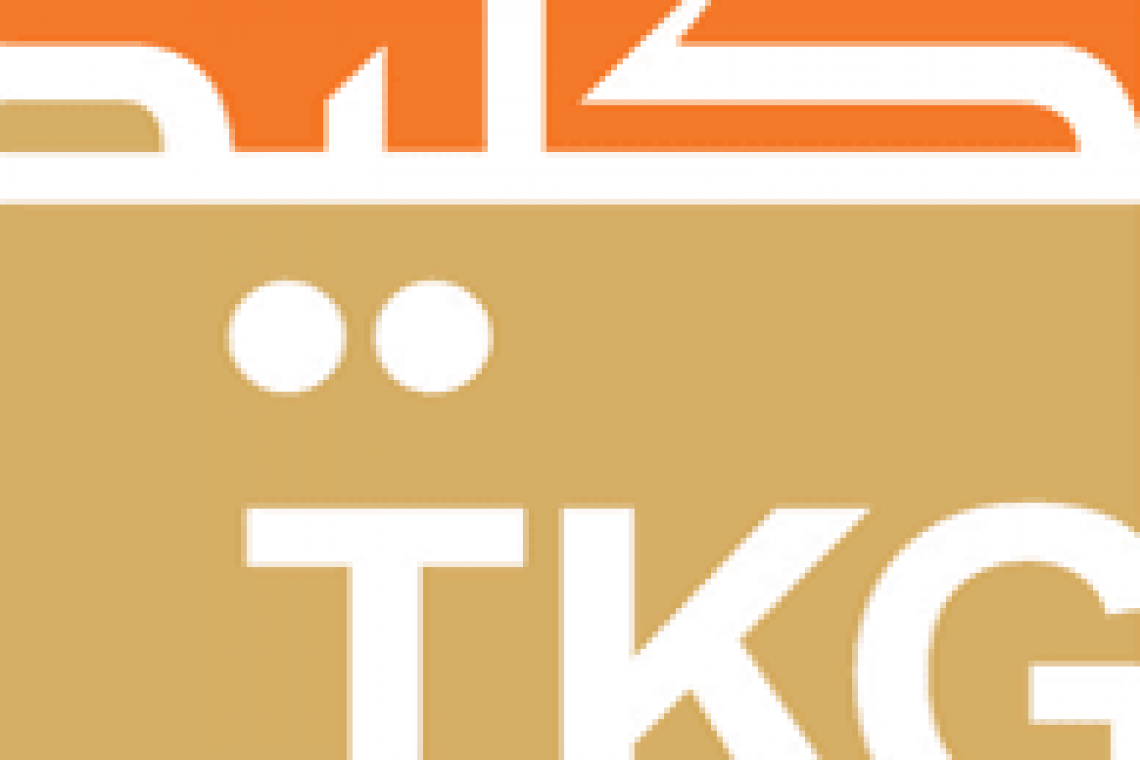 The high court of Herart province summoned acting director of Radio Killid, a privately-run station, for probing into a report which has apparently brought court contempt.

A report on shortcomings of the Herart High Court and later a program focusing on the court's failures with live audience severely complaining about the court's behavior early this month is deemed as an attempt of contempt of the court by officials, said the station's officials.

The High Court summoned acting director of the provincial branch of Radio Killid yesterday, six days after the report and the Zarabin program was aired which contained public laments about the courts.

Calling it 'illegal and wrong', Najiba Ayubi, executive manager of the Radio Killid Network in Kabul, said the summon warrant has caused fear among the station's workers in Herart.

He said it was a legitimate right of the court to investigate about court contempt suspicions, however the station was only given warning with no sentence.

The Afghanistan Journalists Center considers such acts of the judiciary as rushed and based on poor information and awareness of the media law.