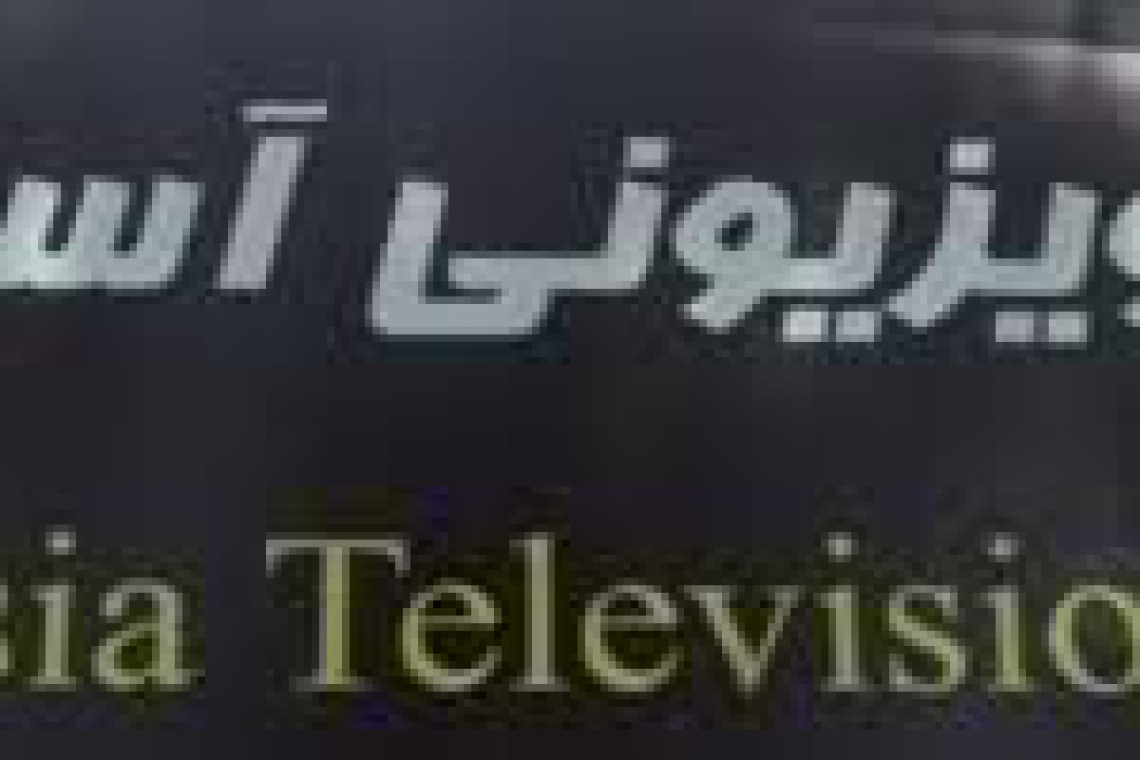 The channel could be viewed in areas within 35 kilometers of Herat city, such as Enjil, Gozra and parts of Pashtun Zarghun districts in addition to the provincial capital.

Director of the  Asia TV Maqsud Ahrari told the Afghanistan Journalists Center that their vision was to ensure freedom of expression and democracy in the country.

The channel will be broadcasting social, economical, political, cultural and entertaining programs when fully launched.

The channel has employed 30 staff with a vision to expand its transmission to Kabul, Balkh and Nangarhar provinces, said Ahrari, adding that it will have a round-the-clock broadcasting soon. Currently, it is on air from 6 am to midnight.

Herat has seen a considerable boom in media outlets since a decade. Six private TV channels, 10 radio stations, a news agency, 40 print outlets and nine news websites are operating from the province currently.