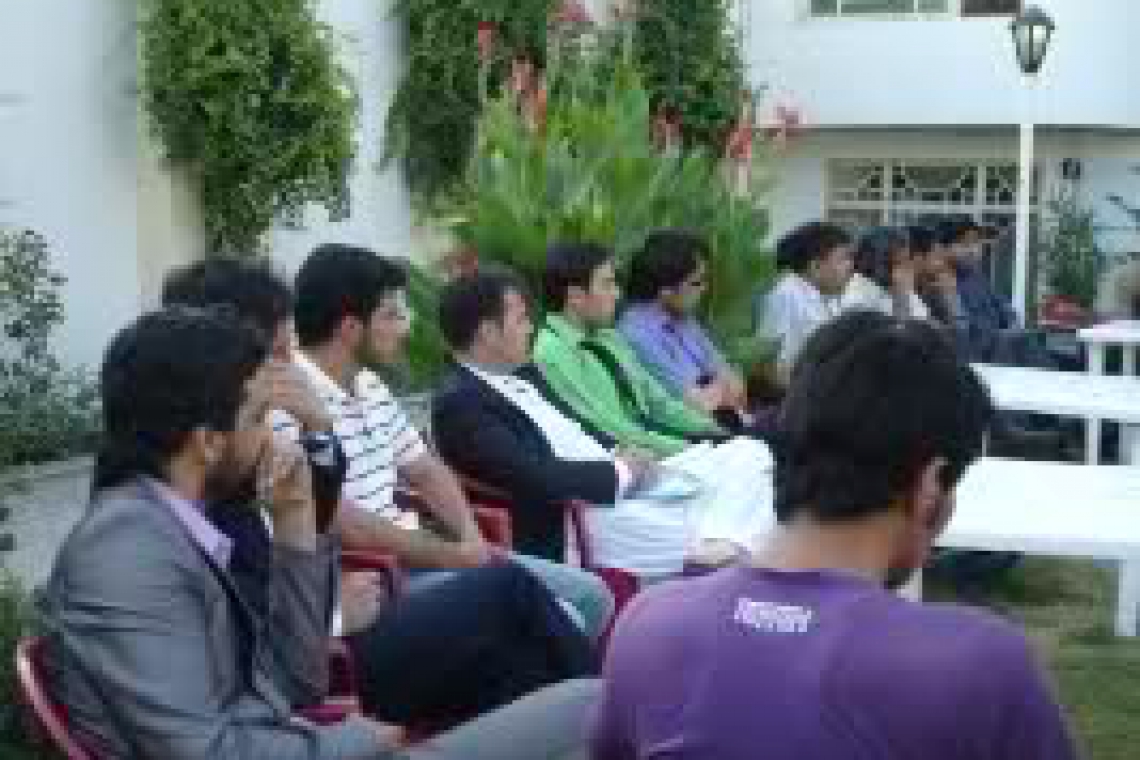 The House of Journalists of Herat was established to ensure closer cooperation and coordination in this Western province of Afghanistan.

In an initial meeting convened in office of Zohal Radio Monday evening, president, two of his deputies, secretary and 10 members of the executive board were elected in a free and confidential poll.

Mujaddidi, after being elected, said the purpose of establishment of the House was to improve professional abilities and bring better coordination among the local journalists.

He said improving working environment and getting support of relevant local organizations was part of the work to start with.

Faroq Faizi said strengthening internal communication and brining a local network of the local media people were other working priorities of the House of Journalists.

Herat has seen an increase in emergence of various types of media in the past five years.