Saqi TV, a privately run channel in Herat, has resumed its transmission after about a month of official ban on it for broadcasting programs 'disruptive to public order'.

The channel went back on air Sunday 7:30 pm saying it got permission from the Office of Attorney General and the National Directorate of Security (NDS).

The channel was banned a month ago when it called for some rallies and rituals to mark giving up of an American bishop the decision to burn Quran in the United States.

The call was found by the Media Violations Commission as 'inciting vandalism' and 'disruptive of public order'. The channel was then banned and judicial investigation started. 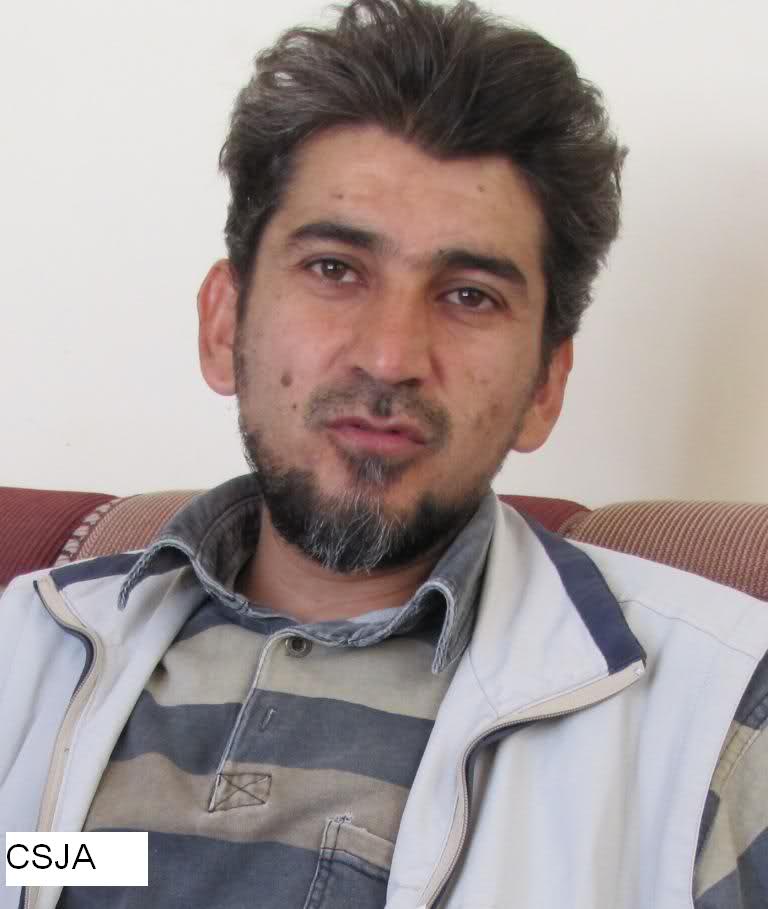 Tariq Nabi, director of the channel, told the AFJC that local NDS officials had told him that the investigation was yet to be completed.

However, he said resume of the transmission was attended by representatives of the local prosecutors and NDS officials who broke the seals on the channel's studios officially allowing it to go back on air.

A source in the Prosecution Office of NDS had told AFJC earlier that Saqi TV's case was sent to the primary court of Herat which was to hold the first session of trial on Mizan 27.

It will look into the Prosecution Office's charges of 'undermining the government' which bears a sentence of five years jail and a fine to the channel's director.

Spokesman for the Ministry of Information and Culture Zarialai Nawabi said the Media Violations Commission never intend to totally ban any media outlet, rather it was just trying to regulate the media and warn them if there are violations of the media law.