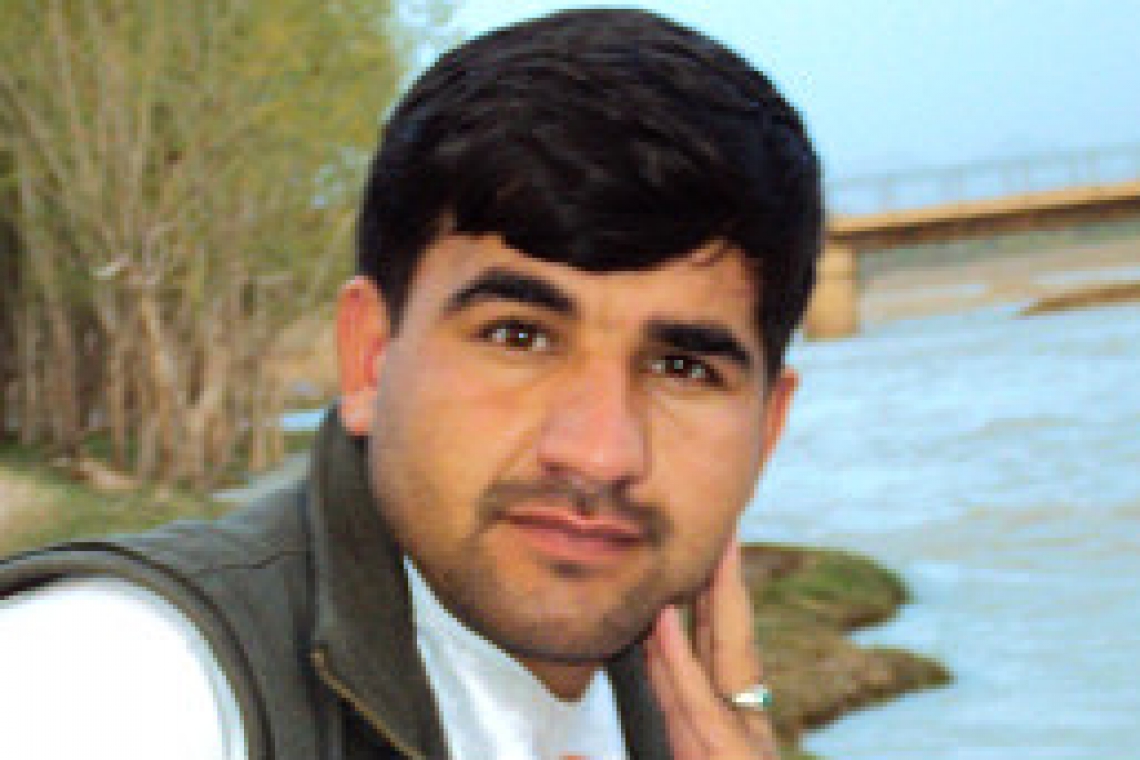 He was killed as the militants entered the local state radio and television office and opened fire at those present there.

The Afghanistan Journalists Center is strongly condemning the attack on the radio and television compound and killing of the journalist. It is also deeply sorrowed by the killing of the brave journalist and presents its condolences to his family.

We share our thoughts and condolence with the entire journalists community in Afghanistan.

Director of Pajhwok Afghan News Danish Karokhel said Khpalwak’s death was a huge loss for the agency and the Afghan media as whole.

“He was a committed journalist who reported what was going in the area impartially and unbiased,” said Karokhel.

Ahmad Omaid Khpalwak was born in Kabul in 1987 and went to school in Tirin Kot.

He had been working for Pajhwok Afghan News and BBC Pashto Service for the past three years.

Afghanistan is one of the most dangerous areas for journalists, with more than 27 fatalities since 2011.