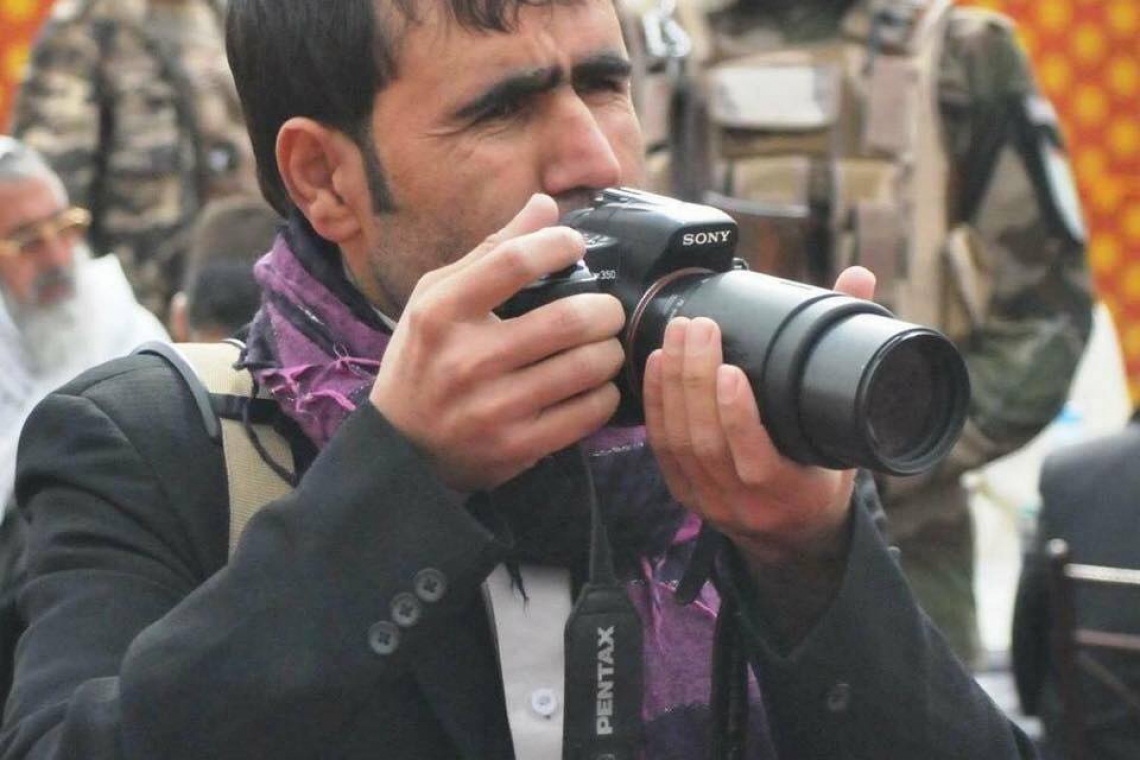 Kandahar: An Afghan TV journalist was shot dead in Afghanistan's Southern province of Kandahar on Wednesday morning, the latest in a long list of unsolved murders of media workers in the country.

Abdul Mannan Arghand, 35, was shot by unidentified by unknown motorcyclists at about 9am in Yarana Market of Kandahar city while going office from home, a relative of the victim told to the reporters.

Local residents took Arghand to the hospital, where he was pronounced dead on arrival. Arghand is survived by his spouse and three children.

No group has so far claimed responsibility for the attack. But local journalists previously received warning from the Taliban militants.

Afghanistan Journalists Center (AFJC) condemns this heinous act in the strongest terms and calls for the government to launch an urgent and proper investigation.

AFJC executive director, Ahmad Quraishi said that the sharp increase in violence in the country has been a big blow to freedom of press which is the biggest achievement of the people of Afghanistan in after collapse of the Taliban regime in 2001.

'Unfortunately, the culture of impunity that is behind these attacks are yet to be addressed by the Afghan authorities despite their repeated boasts and promises, we can say, almost all of the suspects yet brought to justice.’ Said Ahmad Quraishi, executive director of AFJC

In Dec,10 journalists and media workers were killed and about 18 others wounded in IS (Daesh) cowardly suicide bombing at the Afghan Voice News Agency (AVA) in Kabul.