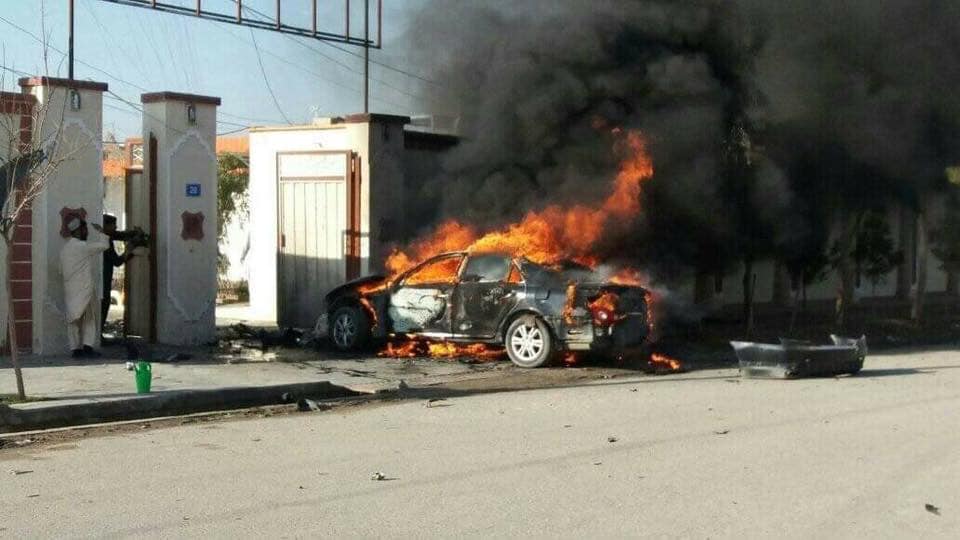 Nisar Ahmad Ahmadi, a local journalist in Helmand, was wounded in an embedded IED blast in Kart-e-Lagan area in Lashkargah city on Tuesday morning, the provincial governor’s media office said in a statement.

The bomb went off  shortly after he arrived at the gate of a local Sabwoon TV station on Tuesday around 8 am.

The statement said Mr. Ahmadi in a stable condition and is under treatment at a hospital in Lashkargah city. AFJC representative says that Ahmadi was transferred to Kabul by a UN plane for further treatments. 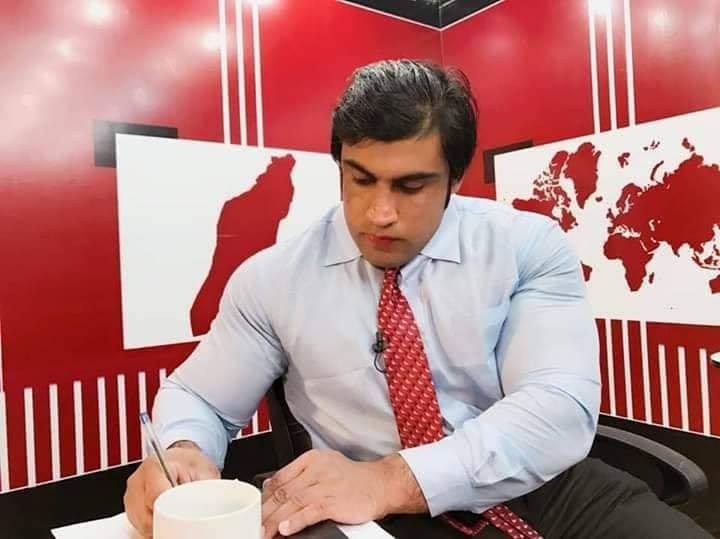 Ahmadi is working as political presenter for Sabawoon TV channel in Helmand.

No group has claimed responsibility for the attack on the journalist. Meanwhile, AFJC’s findings indicate that the ministry of interior had expressed fear at Taliban threats to target Mr. Ahmadi and two other journalists in Helmand province in connection with their work.

“We strongly condemn in the strongest term this worrying act of attempting the lives of a veteran Afghan journalist and extend our prayers for his speedy healthy recovery.” said AFJC Executive Director Ahmad Quraishi

We therefore call on the Afghan authorities and all the media stakeholders to spare no effort in further improving the protecting the safety journalists especially those who face threats from the Taliban and other terrorist groups. Mr. Quraishi added

Afghanistan is one of the world’s most dangerous countries for journalists. 18 journalists and media workers have been killed mostly in the Taliban and IS(Daesh) attacks in Afghanistan in the last 12 months.