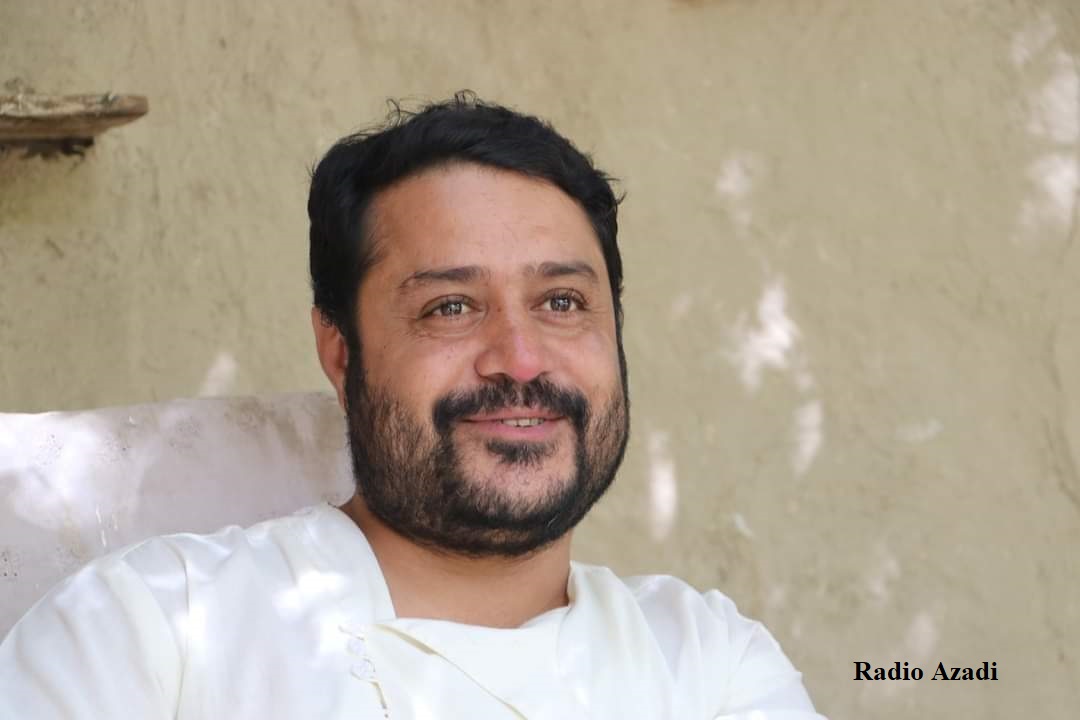 Omar Zwak, the spokesman for the Helmand provincial governor, told the AFJC that Elyas Da’ee was driving work from home in Lashkargah, the provincial capital when a sticky bomb attached to his vehicle detonated, killed the journalist. According to Zwak, three others wounded in the attack, including Da’ee’s brother, Mojtaba Mohammadi a former DW reporter, a child, and another man

There was no immediate claim of responsibility for the bombing. 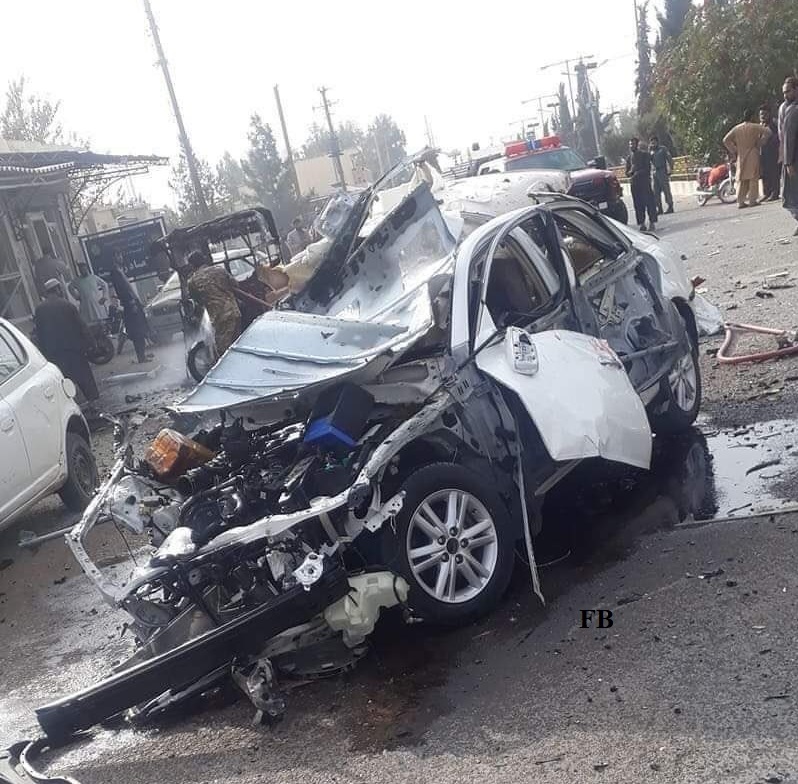 Prior to his death, Da’ee, 33, a reporter with the US-funded Radio Liberty network, known locally as Radio Azadi, had received threats from the Taliban for his work in recent months, according to the AFJC source.

“He was a gentleman. Always had a signature smile. This is terrible news. Elyas, you will be remembered dearly,” Mahdi wrote.

Afghan presidential spokesman Sediq Sediqqi condemned Da’ee's “assassination,” saying “While we convey our deepest sympathies to his family and Afghan media, there is no doubt that the enemies of our media of are behind this heinous act of terror.”

“We deeply saddened and strongly condemns this vicious attack and extend our deepest condolences to Da’ee's family and his colleagues in Helmand and Azadi Radio,” said AFJC's executive director Ahmad Quraishi “We demand swift action from Afghan authorities to arrest and punish the perpetrators.”