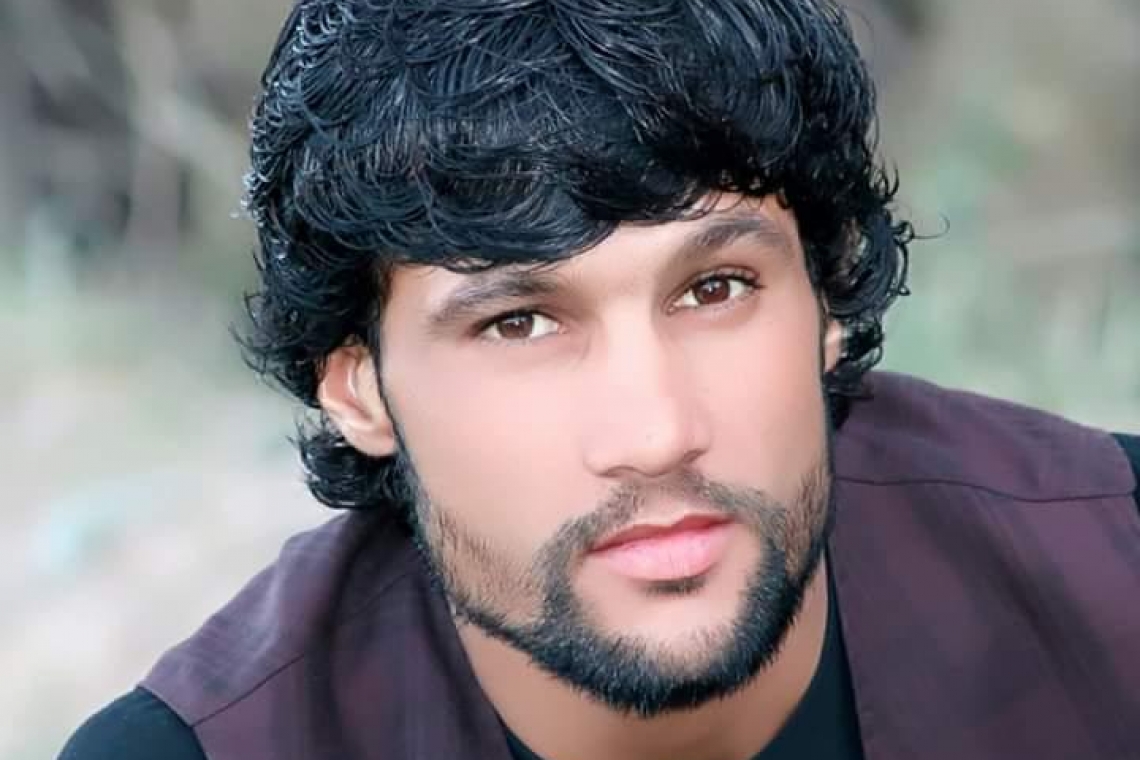 Gardiz- Nadershah Sahibzada, a radio presenter and producer working for the privately owned Radio “Seday-e-Gardiz” (voice of Gardiz) in Gardiz, capital of southestern of Paktia province was stabbed to death on Friday, the provincial police spokesman Sardar Wali Tabassum said on Saturday.

Gardiz Zhagh news manager Aminuallah Amiri, said that Nadershah was disappeared on Friday evening and security forces found his body from a well in Bagh-e-Per area in Gardiz on Saturday.

“Mr. Nadershah’s body show that he was stubbed and tortured to death”, Amiri added

The provincial police spokesman Sardar Wali Tabassum said the reporters on Saturday that the police have started an investigation into the incident, but so far no one has claimed responsibility for it.

Ahmad Quraishi, AFJC executive director, said: "We are saddened by yet another killing of a journalist in Afghanistan. The AFJC condemns the unrelenting deadly attacks on journalists in Afghanistan and demanding a full investigation of the incident to bring those responsible for this heinous crime to justice.”

The killing of Nadershah Sahebzada, is the sixths journalists and media workers to be killed in Afghanistan in 2019. 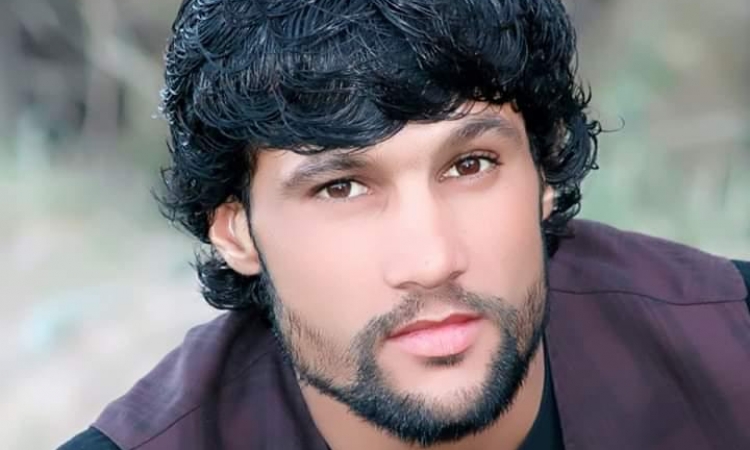