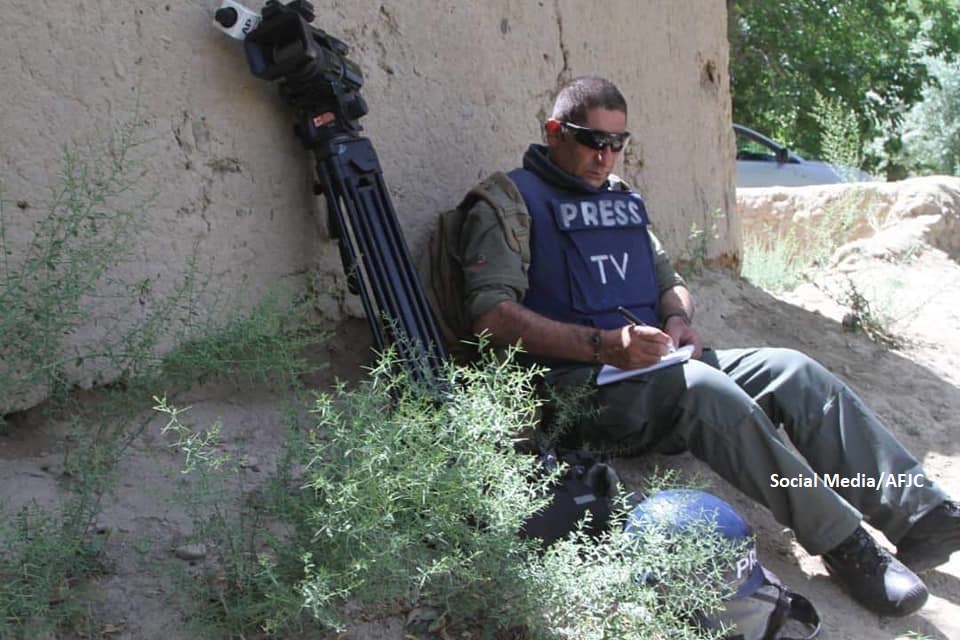 Ahmad Khan Sirat, spokesman for the provincial police chief told AFJC that Nikzad was attacked as he left his home in Ghazni City to walk to a nearby mosque, around 5:00 pm local time.

The incident took place in Sanayee area of the provincial capital, also named Ghazni at around 5 pm local time.

AFC provincial representative Saifullah Maftoon said that the slain reporter was shot three times in the chest and rushed to a local hospital where doctors pronounced him dead.

Nikzad, who headed the Ghazni Journalists’ Union, was well known in the area. He was associated with several foreign media outlets including The Associated Press and the Al Jazeera satellite TV channel.

The Taliban in a statement denied involvement in the attack on the reporter. No one immediately took responsibly for the death of Nikzad, the fourth journalist and media worker to have been killed in Afghanistan in the last two months, and eighth this year.

Since November 12, Radio Azadi reporter Elyas Daee, Enikas TV presenter Malala Maywand and his driver Tahir khan all have been killed in different incidents, in Afghanistan.

“We deeply saddened by yet another killing of a journalist in Afghanistan and strongly condemns this vicious attack and extend our deepest condolences to Nikzad’s family and his colleagues in Ghazni province,” said AFJC's executive director Ahmad Quraishi “We demand swift action from Afghan authorities to bring those responsible for this crime to justice.”