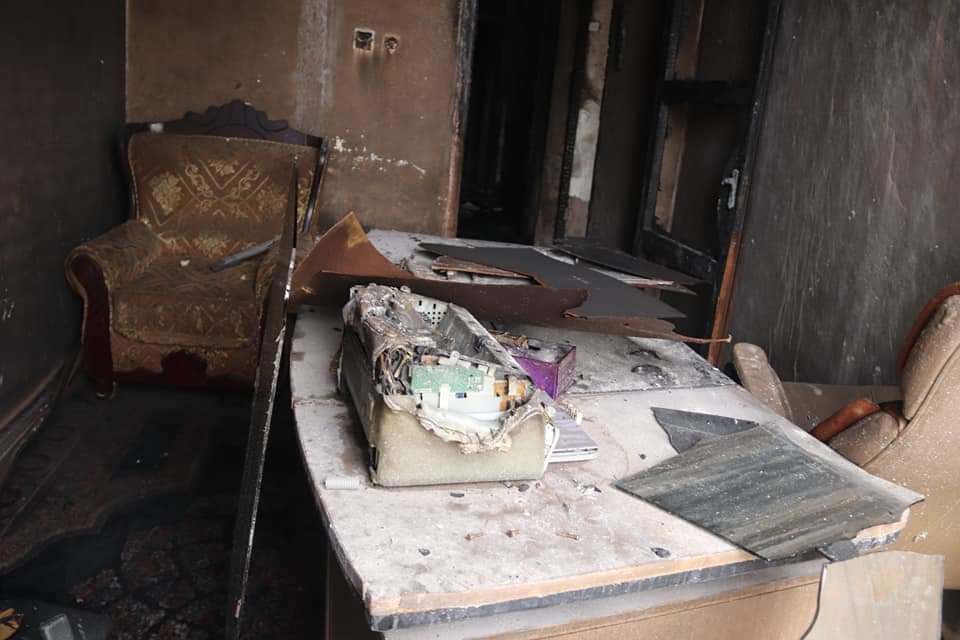 The incident took place around 8 pm last night in the office of Rabia Balkhi Radio, located on the third floor of a six-story building in the first district of Mazar-e-Sharif. Provincial police in a press release said that the fire crews tackled the blaze and they went through it, they found two children dead in a neighboring home. 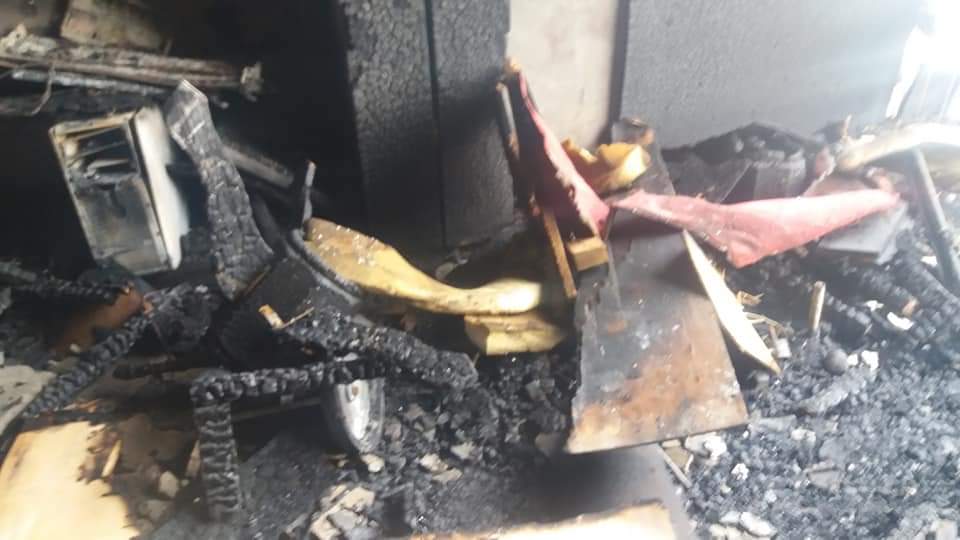 The press release did not provide identity and other details about the victims, adding the fire was caused by an electric short circuit.

A local reporter from the sense of the incident told the AFJC the radio station studio and office were completely destroyed in the fire.

Established in 2003, Rabia-y-Balkhi is the first radio station in Balkh province specializing in women and is run by women.

Given the challenges of the media community after the Afghanistan takeover in August, AFJC urges the international community to provide urgent assistance to radio Rabea-y-Balkhi to resume its opeation. AFJC believes rebuilding the radio station at this critical time offers hope for the future of media outlets operating in Afghanistan, in particular, the media outlets in rural areas.

Killer of female journalist murders his wife in Balkh prison

Seminar on media in the North ended

House of journalists established in Mazar-e-Sharif