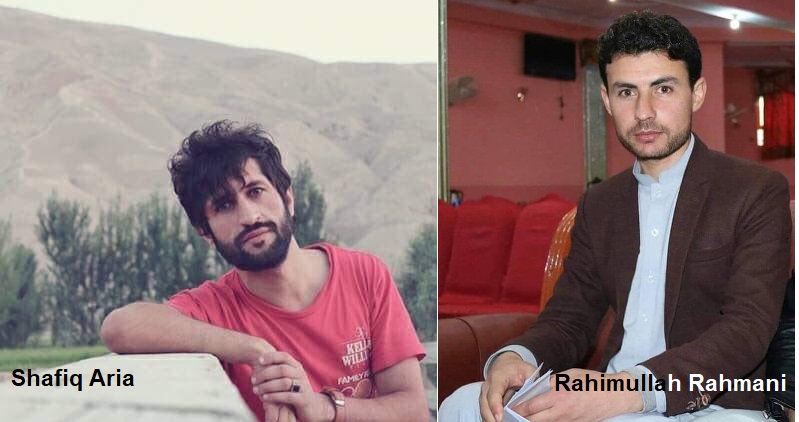 Kabul—Unidentified gunman have opened fire at a local Radio station in Taliqan city, capital of Northern Takhar province, killing two journalists in what director of the Radio said was a "targeted attack".

"This was a targeted attack on the Radio Hamsada," said Simin Hosaini, director of Radio Hamsada. She added that around 6 pm, two unidentified gunmen who entered the building using commercial advertisement as an excuse, shot and killed reporter Shafiq Aria and presenter Rahimullah Rahmani.

There was no immediate claim of responsibility for the attack. Khalil Asir, spokesman for the Takhar police, said the gunmen fled without being identified and police were investigating.

"We are shocked and saddened by the horrific violence perpetrated against our colleagues in Takhar. AFJC demanding a full investigation of the incident to bring those responsible for this heinous crime to justice.” said AFJC Executive director Ahmad Quraishi

"This is a devastating loss and I send my sincere condolences to Shafiq and Rahimullah’s families and friends and the Radio Hamsada.” Mr. Quraishi added.

Shafiq Aria 26 and Rahimullah Rahmin 25, are the first victims of media community in Afghanistan in 2019. According to the AFJC, Afghanistan is one of the deadliest countries for journalists in the world. More than 100 journalists and media workers have been killed mostly in the Taliban and IS(Daesh) in Afghanistan since 2001.