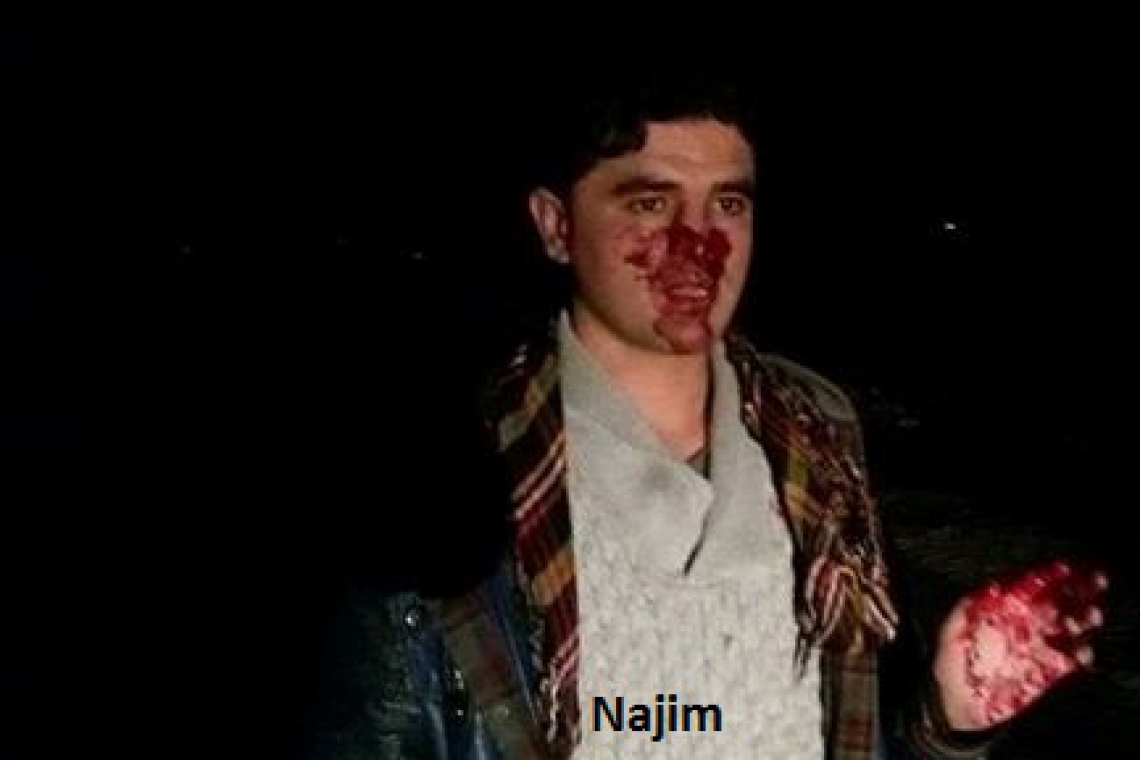 Naseer Ahmad Waqef, Aljazeera reporter, and Najim Rahim, a local journalist, were on their way to a colleague’s house for dinner on Saturday night.

Rahim, whose nose was seriously injured, told Pajhwok Afghan News without valid reason they were attacked by a policeman at a security checkpoint.

He said after they were beaten up, other police officers took them inside the checkpoint and apologised for their colleague’s behaviour.

The Aljazeera reporter also complained they were attacked without any reason. He confirmed police had apologised and promised to look into the matter.

Sayed Sarwar Hussaini, police spokesman, condemned the behaviour and said the policeman was being interrogated.

Back on air: UNDP re-equips women and youth radio stations in Kunduz