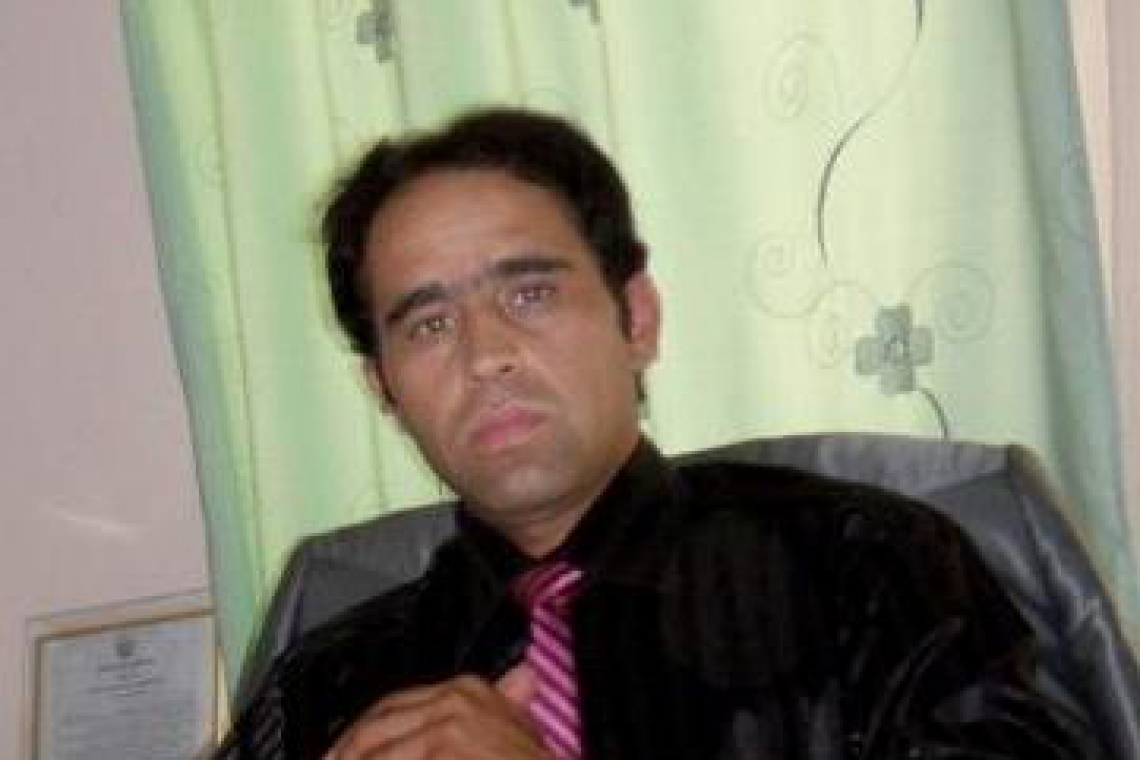 The accusation was filed against Mr. Jahesh after he filed a complaint in police station against former Mayor’s nephew and a bodyguard, who had beaten up a reporter and a cameraman of his TV station for covering the appointment of the new city mayor.

According to Mr. Jahesh, when he accompanied the police soldiers in giving the arrest warrant to former Mayor, his other nephew and his brother warned Mr. Jahesh to take back his complaint or he will face the consequences soon.

Tanwir TV manager said, “I was astonished when I got a call from the police who notified me about the arrest of one of the offenders, but also said that my own arrest warrant on accusation of kidnapping has been issued too.”

Mr. Jahesh has been accused of trying to kidnap former mayor’s nephew, whose mother happens to be a judge in the city.

"Jahish was asked to come to the police headquarters for prosecution during two days, he is free now, and we will forward the dossier to attorney when our work is finished" Gen Shirzad added.

The former mayor, Sayed Maghsoud Sadat, called himself a supporter of freedom of press and denied his men were involved in the humiliating and beating up of the journalists.

Afghanistan Journalists Center expresses deep concerns over such baseless accusation and sees it as a way to limit the freedom of media in a critical time when NATO troops are preparing to withdraw from the country and the presidential election is due in less than a year.

AJFC, therefore, appeals to the Afghan president to ensure security of the reporters and media personnel and to take serious action against the violators of media freedom in the country.