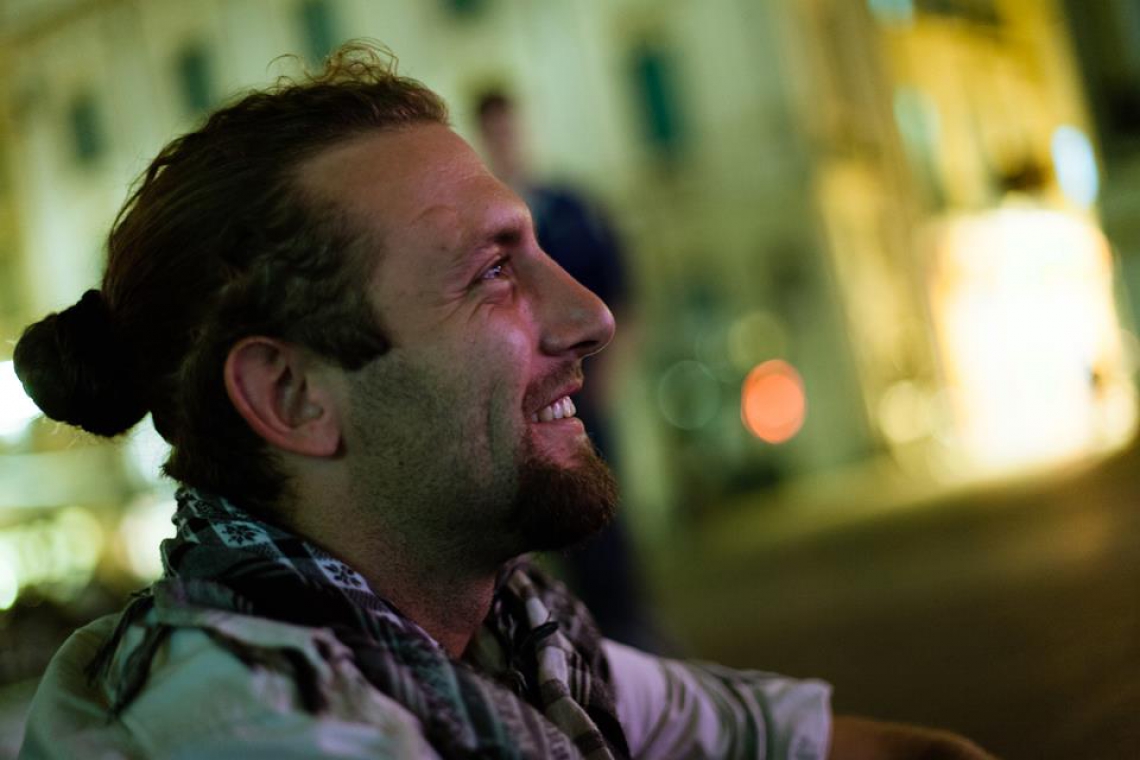 But the ministry provided no other details.

Sediqi referred all questions to the French government. There was no immediate comment from the Foreign Ministry in Paris.

Unknown gunmen kidnapped Borghi in late November in a residential area of the Afghan capital, Kabul. A French aid worker was later kidnapped in the same area but was subsequently freed.

It is the second case of kidnaping of French journalists in Afghanistan in the last three years.

On December 29, 2009 French journalists Hervé Ghesquière and Stéphane Taponier, their interpreter Reza Din and their driver Abdul Sattar were held in Tagab district northeast of Kabul by the Taliban while working for France 3 Television.

Reza and Sattar were quietly released earlier, but the two French were kept with the Taliban demanding release of its prisoners.

The two journalists finally released after more than 18 months but the French government denied that it had paid a ransom or struck any deal for the reporters. 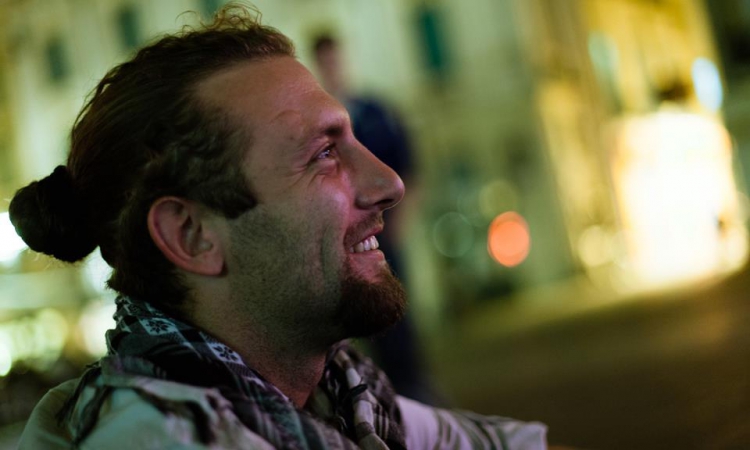