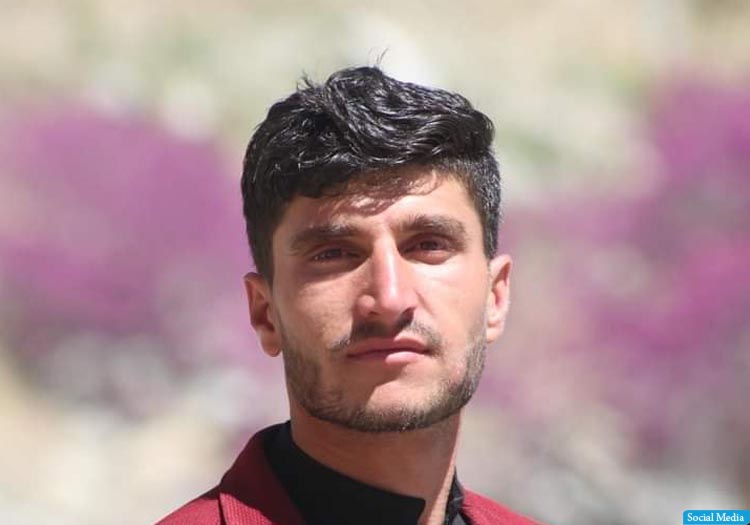 Mahmoodraqi, Kapisa- The Afghanistan Journalist Center(AFJC) welcomes the release of Abdul Hannan Mohammadi a journalist for Pajhwok Afghan News in Kapisa province but condemns his arbitrary arrest and about four months’ detention as a serious press freedom violation.

Abdul Hannan Mohammadi was released from Kabul prison today and reunited with his family in Kapisa province, the family confirmed to AFJC.

Abdul Hannan Mohammadi was detained by the General Directorate of Intelligence(GDI) while he was on his way to an assignment in Hessay-e-Awwal district of Kapisa province on June 12 and transferred to an undisclosed location, according to a journalist familiar with the case who spoke to AFJC on the condition of anonymity, fearing retaliation.

The provincial officials did not provide information, but Bilal Karimi, deputy spokesman for the Islamic Emirate said the intelligence and security departments might have arrested him for ‘other issues’

A local journalist in Kapisa told the AFJC that Abdul Hannan was accused of having links activities through the news coverage of the National Resistance Front of Afghanistan (NRF).

Earlier this month, Mohammadi’s family wrote a complaint letter to the authorities and signed it for them to release him, but they didn’t let his family see him.

AFJC said:” We welcome the release of journalist Abdul Hannan Mohammadi, but we stress that he should never have been detained in the first place.’’  “We also call on authorities to release Journalists Khalid Qadiri and Mirza Hasani who are still in prisons in Herat and Kabul because of their journalism work and ensure journalists can do their work without interference, fear, or reprisal.”

AFJC said:” If authorities had any grievances or found the reports biased, they could pursue the issue via the Media Complaints Commission, not by illegally detaining the reporters.”

Based on the AFJC’s finding, a total of 245 cases of violations against media freedom in Afghanistan, including 130 cases of short-term detention of journalists register with the organization during one year of Taliban rule (August 15, 2021, to August 15, 2022). These detentions which lasted from one hour to several hours and even some months often included physical violence, insults, and even torture of journalists.

The body of a radio presenter was received from well