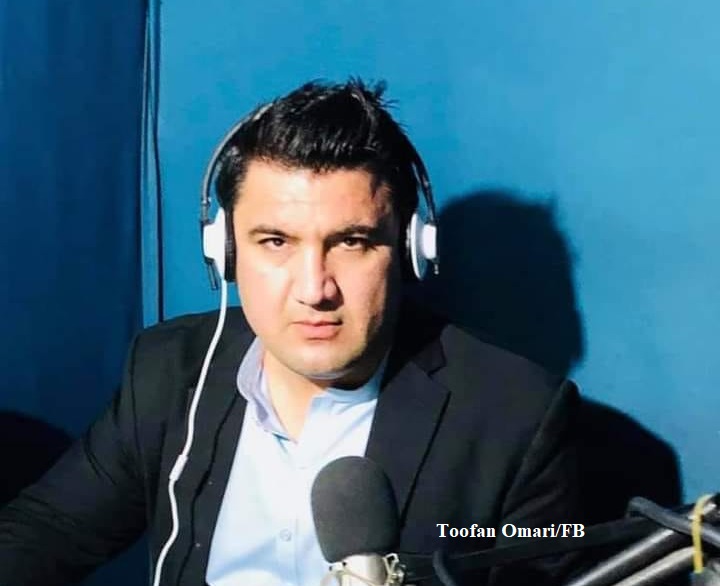 Amid a resurgence in targeted attacks across Afghanistan, unidentified gunmen shot and killed Omari, a manager of the privately-owned media center Paktia Ghag in Deh Sabz district in Kabul on Sunday.

Mr. Omari was traveling with his colleague, also a prosecutor, from Bagram prison to Kabul when they were attacked by gunmen, According to his family.  It is not clear whether the journalist killing was related to his work with Paktia  Ghag media center, or the Bagram Detention Facility. 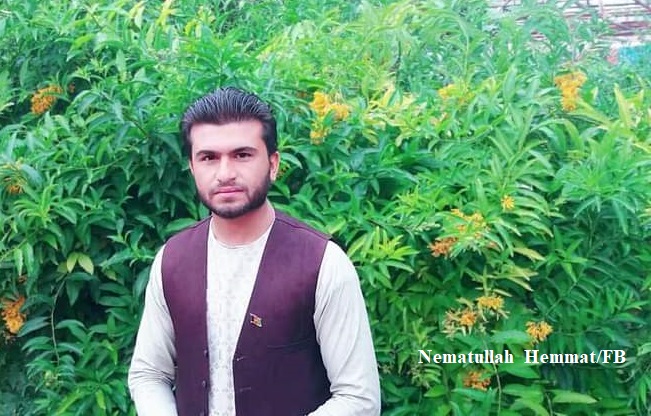 The Afghanistan Journalists Center remains gravely concerned about the wellbeing of local journalists amid a rise in threats and attacks on local media outlets across Afghanistan as well as journalists reporting for international media.

“We strongly condemn killing of Toofan Omari and call on the Afghan authorities to identify the perpetrators and bring them to justice and ensure the safe release of journalist Nematullah Hemat,” said Ahmad Quraishi, AFJC executive director “we urge the Afghan government and international community for support for media in the deteriorating climate in Afghanistan as US troops withdraw and fighting between the Afghan army and Taliban militants intensifies.