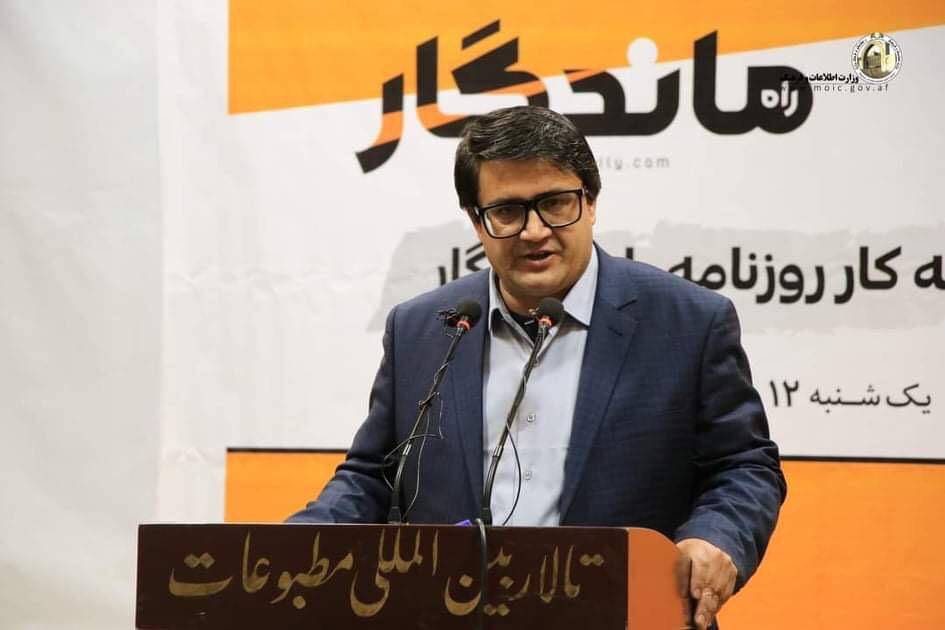 Kabul- Rah-e-Mandegar newspaper aimed at readers across Afghanistan has launched in Kabul on Sunday.

The front page of Rah-e-Mandegar features a story on the targeted killing of journalists, civil society activists, and challenges of peace talks with the Taliban. 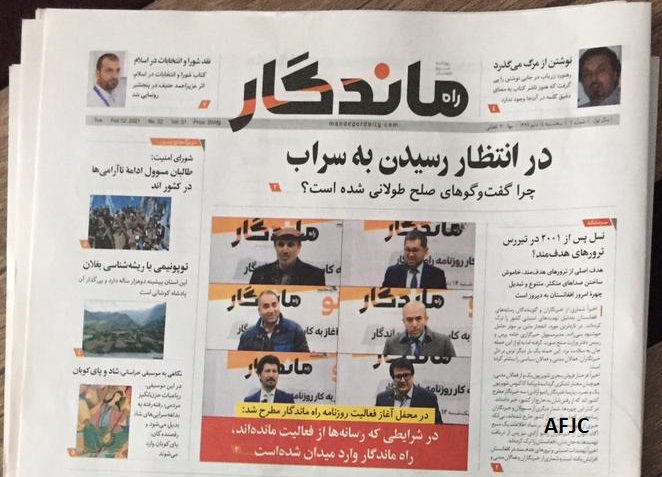 The editorial team ran a page on Facebook in the run-up to their first deadline giving readers behind-the-scenes insight into how the paper is put together and changes from its past. The employees of the newspaper are from Mandegar newspaper, which stopped operations during the coronavirus pandemic in the country.

Described as independent, the 8-page tabloid will be published from Saturday to Thursday and distributed in Kabul, an area with a population of about 4 million. The paper has gone on sale priced at 20 Afghanis.

“We wanted to save the brand of a credible newspaper and as an independent media outlet in terms of administration and structure,” Rah-e-Mandegar editor-in-chief and owner Nazari Paryani said

Amidst Corona Virus Pandemic, he expressed concern about the safety and security of journalists and the financial challenges of the media community. “Despite the high level of violence and threats against media community, the government does not pay attention to our financial challenges, which are in part caused by government regulations themselves,” Paryani added” The government tax policy on print media leading to high production costs for newspapers.”

Newspapers and print media, in general, have a far smaller audience than both radio and television in Afghanistan. This is mainly because of the high cost of newspapers relative to average incomes, as well as poor distribution networks and almost 50 percent illiteracy rate, which also contribute to low readership.

The largest source of advertising revenue for Afghan media comes from government ministries, national and international organizations, and the private sector, and some journalists have accused the government of allocating advertising according to political concerns and of favoring friendly outlets. 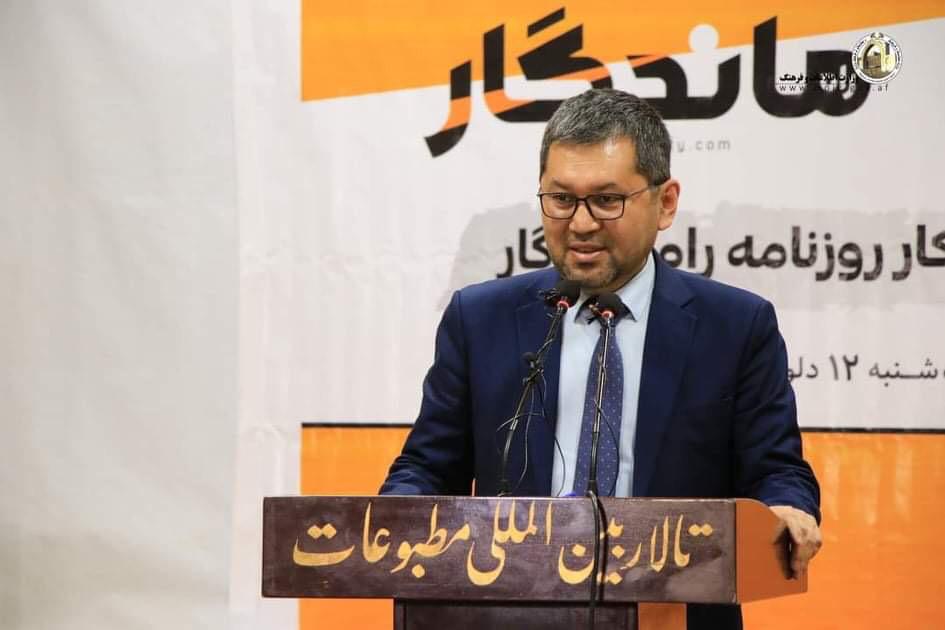 Speaking at the opening ceremony, acting minister of information and culture Tahir Zaheer termed the launching of the Rah-e-Mandegar newspaper as another step towards freedom of expression and promised his full support to all media outlets.

Meanwhile, AFJC executive director Ahmad Quraishi welcome the launching of the Rah-e-Mandegar. “For the Afghan people, it is excellent news that a new media come to exist at a time that journalists are under the attacks from the anti-media actors across the country.” “Given the free press- as voice of the people- we may defy open or insidious enemies of liberty” he added

The environment for media freedom worsened in Afghanistan in 2020, primarily due to an increase in attacks and threats by the Taliban, Daesh(IS-K), and also government and non-state actors.

AFJC monitored and documented a total of 112 violations in 2020 compared to 117 incidents including 7 killings that were monitored during 2019. The figure shows 6 out of eight killings in 2020, were targeted in which four of them claimed by Daesh(IS-K), two by unknown individuals, and the Taliban was accused in two cases.