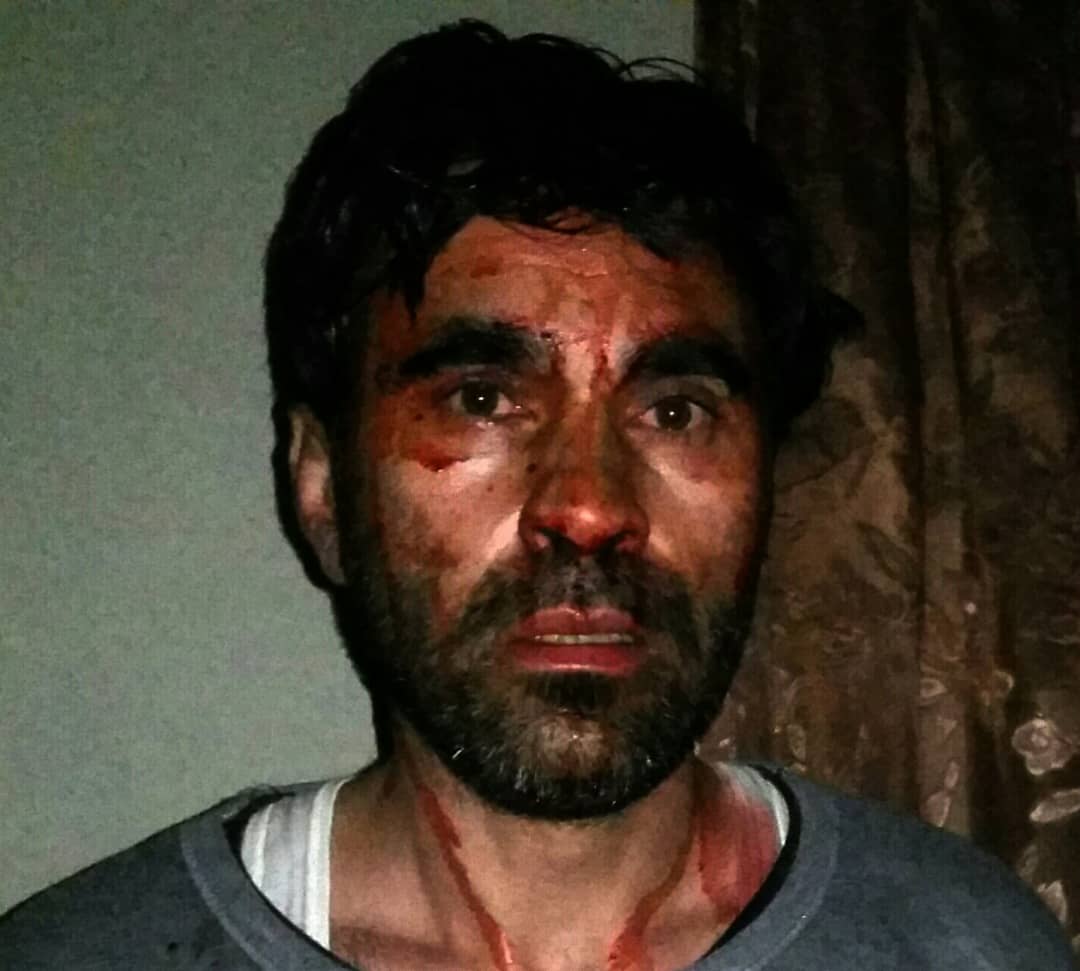 Kabul- Former managing editor of Khawar TV Zaki Qais says that has been beaten by people who identified themselves as members of the Taliban police in Kabul last night.

Zaki Qais told the Afghanistan Journalists Center(AFJC) that the incident happened at around 11 pm Saturday in the Deh Khodaidad area(PD16) of Kabul.” After opening the door following a knock at our home, one guy grabbed me from my hair and told the other one to beat me,” he said, “I managed to escape from them and get back inside.”

No words from the Taliban yet.

Zaki Qais says he worked at Khawar TV as managing director for more than 10 years and left the channel following the Taliban takeover of Afghanistan in August 2021.

The AFJC said: “Taliban must open an investigation into the attack on Zaki Qais and take serious measures to protect Afghan media workers,” Also, AFJC immediately respond to the recent allegations of threat against journalists reporting on the press freedom and on advocacy organizations, by the Taliban intelligence department