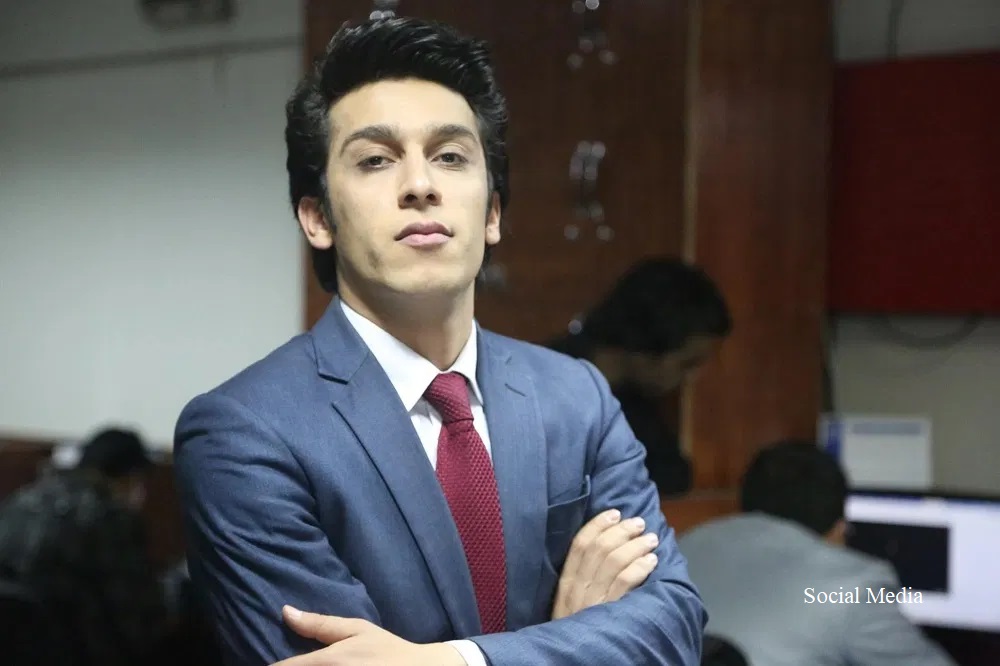 Kabul- Ariana News presenter Fardin Amini died on Friday in the Afghan capital Kabul under suspicious circumstances only a day after a female journalist and her driver were gunned down.

The incident took place in Sharak-e-Munshi Mir Ghulam area of Kabul city at around 10 am Friday.

Kabul police spokesman Ferdous Faramarz said in a brief statement that the initial probe suggests the journalist committed suicide by cutting his neck with a sharp edge stone.

“Unfortunately, he lost his life due to excessive bleeding upon arrival in Emergency hospital in Kabul,” Farmarz added. He emphasized that the cases would be investigated thoroughly.

Meanwhile, according to Ariana New TV, Fardin’s uncle rejected the ministry of interior's claims that Fardin has committed suicide, stating that in his last contact Fardin told him that he is under threat and he has been arrested."

A video clip shared on social media shows Amini covered with blood but still alive, and several policemen are struggling to help him.

“AFJC extends its condolences to the family and colleagues of Fardin Amini,” AFJC Executive Director Ahmad Quraishi said. “We call on Afghan authorities to immediately open a comprehensive investigation into his case and to fully consider the possibility that Fardin Amini was targeted because of his profession.”

This comes a day after unidentified gunmen shot and killed Malala Maywand a female television journalist and her driver, Tahirkhan, in an attack on their vehicle in Jalalabad, the capital of the eastern province of Nangarhar province.

Last month, Elyas Dayee, a Radio Azadi reporter, was killed in a magnetic IED blast in Lashkargah city, the southern province of Helmand.