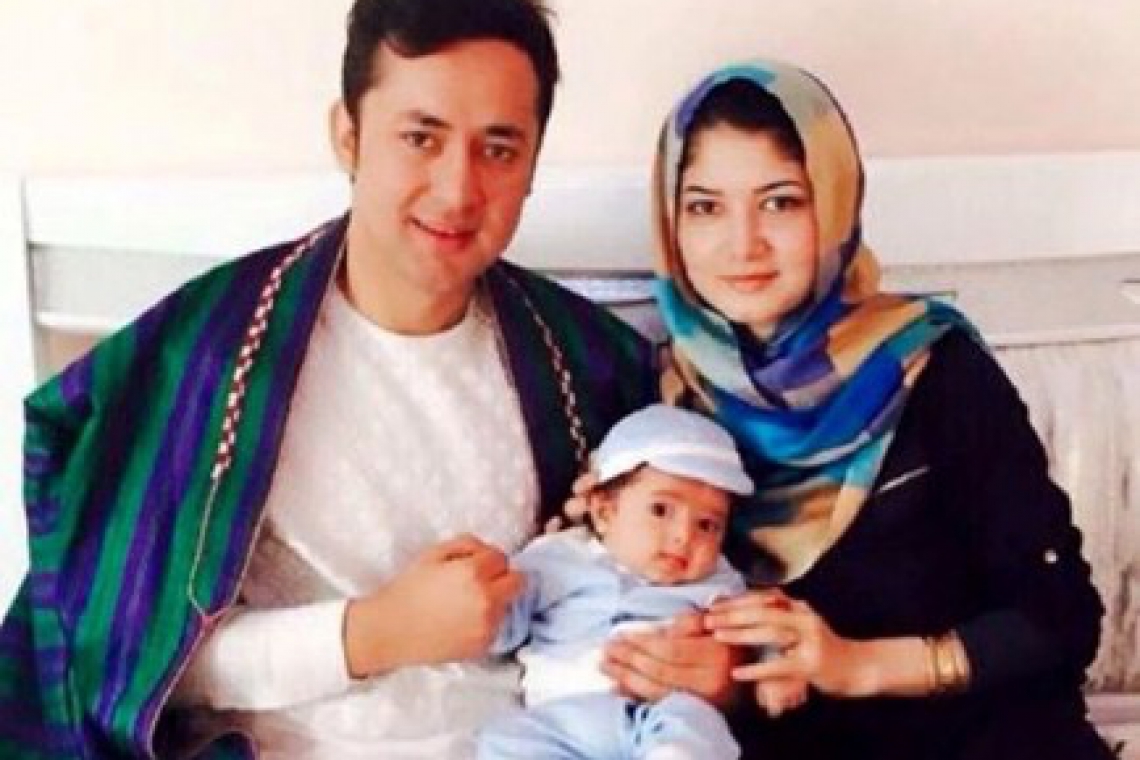 Kabul: The tragic story of an Afghan journalist couple who lost their 4-month-old baby on the way to Europe has sent shockwaves across Afghanistan, reminding the painful tragedy of the Syrian child Aylan Al-Kurdi who washed up on a Turkish beach three months ago.

The harrowing story of the journalist Afghan couple, Qais Rahmani and his family emerged from Turkey this week following the deadly incident while they were trying to illegally cross into Europe using the Turkish beach.

According to Khama Press, in a video call with a private TV channel in Afghanistan, Rahmani shared his experience regarding his horrific journey to Europe. “The situation was miserable as there was no water and food and we remained in the jungle for one day and night in the cold weather,” he said.

Rahmani further added that the smugglers did not start their journey during the day because the Turkish police were patrolling the area and they started their journey around 5:00 or 6:00 pm in the evening after they were put in a small rubber boat.

He said the boat was filled by 19 people including five children and there was no way to return because the smugglers were armed with pistols and were threatening us to get on to the boat.

In the initial 15 minutes of the journey the weather became stormy and the waves of the water pushed the boat forcing its more to shut down, Rahmani said, adding that the boat overturned as the storm and heavy rain continued and all on board the boat drowned in the river.

“My son was resting and all of a sudden started shouting as my wife my sitting away from me. I took immediately but the water waves dispersed us apart,” Rahmani said while sobbing in sorrow.

He said a 12 to 13-year-odl girl had also drowned in the water but was survived by him after he pulled her on the boat.

Rahmani also added that they remained in the water for a period of at least 4 hours and did their best to come out of the water. “My 4-month-old son’s lips were shivering due to cold weather as I was trying to keep him over me above the water and I tried several times to strangle him to death but I couldn’t.”

He said a boat arrived around 10:00 or 11:00 pm in the night and took them out of the river where they received medical care.

There has been a steep rise in the number of Afghan asylum seekers heading towards Europe during the recent months amid deteriorating security and economic situation in Afghanistan.

According to the United Nations High Commission for Refugees (UNHCR), at least 146,000 Afghans have left the country during the current year.

Germany launched a campaign in Afghanistan last month with the growing number of Afghans heading towards Europe by risking their lives.

Several posters appeared in the populated parts of the city today, delivering Germany’s message in both Dari and Pashto languages. “You are leaving Afghanistan: Are you certain?” reads the message posted on one of the billboards.

A short statement posted on the Facebook page of the campaign, reads “Do not believe the rumours and false information deliberately spread by human traffickers about the allegedly easy trip and the easy life in Germany. Do not risk your lives by trying to flee to Europe. Human traffickers are criminals who are only interested in money. They don’t tell the truth and don’t care about human lives.”