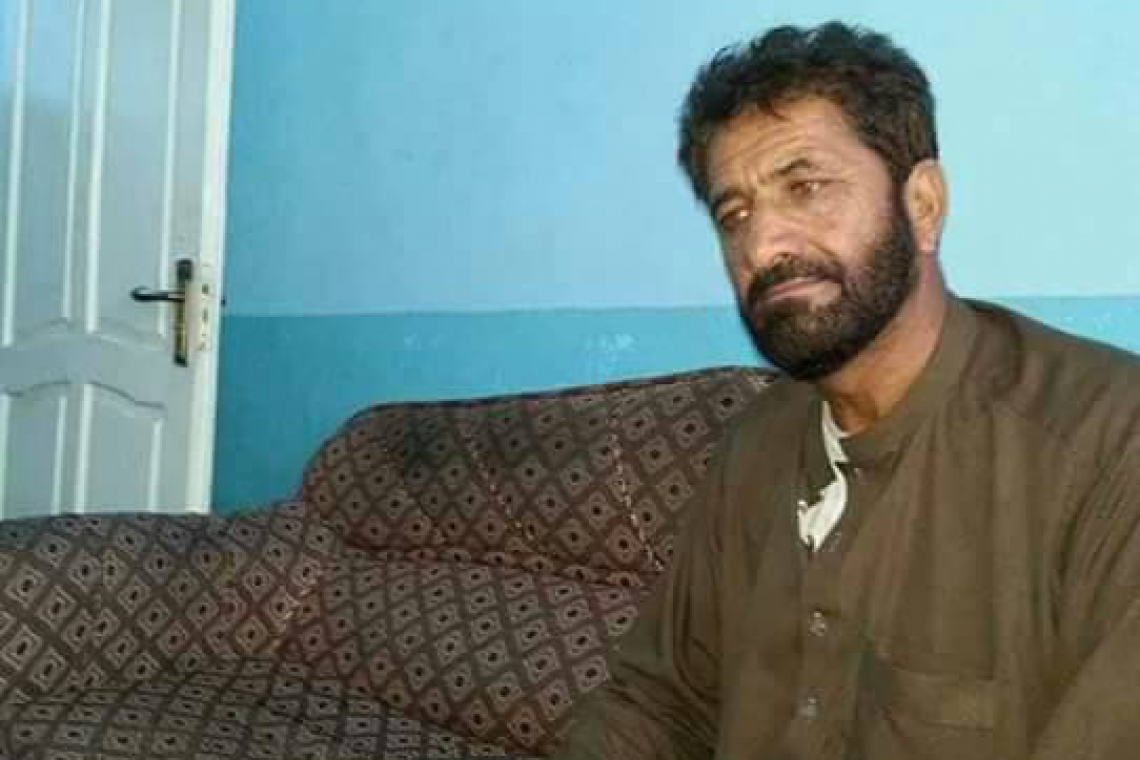 Bazmohammad Shinwari, reporter and Mohammad Rafiq, cameraman from National Radio Television Afghanistan (RTA) were returning with the district governor vehicle to the provincial capital Jalalabad from reporting a story in Ghanikhil district.

He said that the driver died of injuries at the scene of the attack and the journalists critically wounded. 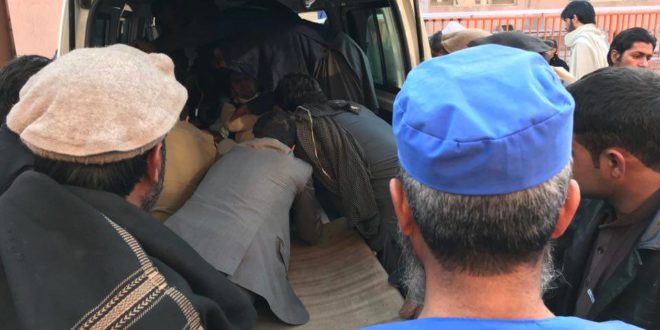 "The journalists were carried to Kabul for further treatment and now reported to have regained consciousness and hospital administration say their conditions are out of danger," said RTA provincial chief Aminullah Zahir

“It is a grim reminder of the danger that continues to face the Afghan journalists, the authorities must immediately launch an investigation into the assault to identify the suspects and take swift action against those responsible.” Mr.Quraishi added

It comes three weeks after a horrific IS suicide bombing on Afghan Voice News Agency and Tebyan cultural center in Kabul that killed dozens including a journalist and injured 11 other media staff.