Jalalabad-- A local journalist from Mazal radio station was seriously wounded in an assassination attempt in Jalalabad city, capital of Afghanistan's eastern province of Nangarhar on Thursday, local official said.

Mr. Lemar was attacked in Bagh-e-Amir Shahid area in Jalalabad city on his way to home from office, Shinwari said. “he received treatment at the provincial hospital and he is scheduled to be transferred to Kabul for further medical treatment,” Shinwari added. 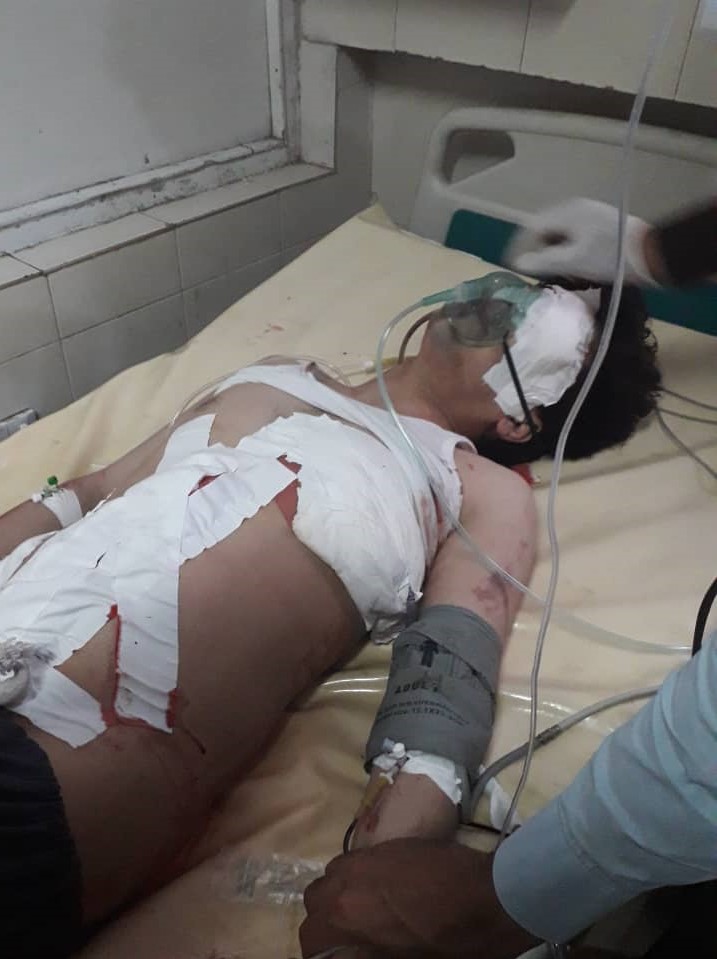 No group has claimed responsibility for the attack on the journalist.

The incident comes amid an upsurge of the violence by the terrorist and criminal groups including the Taliban and IS groups across the country since the spring fighting season started. On March 15, Zhman TV journalist Sultan Mahmood Khairkhah was shot and dead in southern Khost city and three days later, Sabawoon TV channel journalist Nesar Ahmad Ahmadi was seriously wounded in assassination attempt in Lashkargah city, capital of volatile Helmand province.

AFJC executive director Ahmad Quraishi condemns the "barbaric" attack on  Mr. Imran saying “it is aimed at undermining the work of journalists in Afghanistan.”

"The attack on Imran Lemar is an indicator that the Afghan government has not been able to reverse the country's appalling record of violence against journalists and media organizations despite pledges to do so," Quraishi said

"We therefore call on the Afghan authorities and all the media stakeholders to spare no effort in further improving the protecting the safety journalists especially those who face threats from the Taliban and other terrorist groups and full prosecution of the perpetrators of such crimes is the only answer to reversing this history." AFJC executive director added.

Afghanistan is one of the world’s most dangerous countries for journalists. 20 journalists and media workers have been killed and 18 others wounded mostly in the Taliban and IS(Daesh) attacks in Afghanistan in the last 12 months.