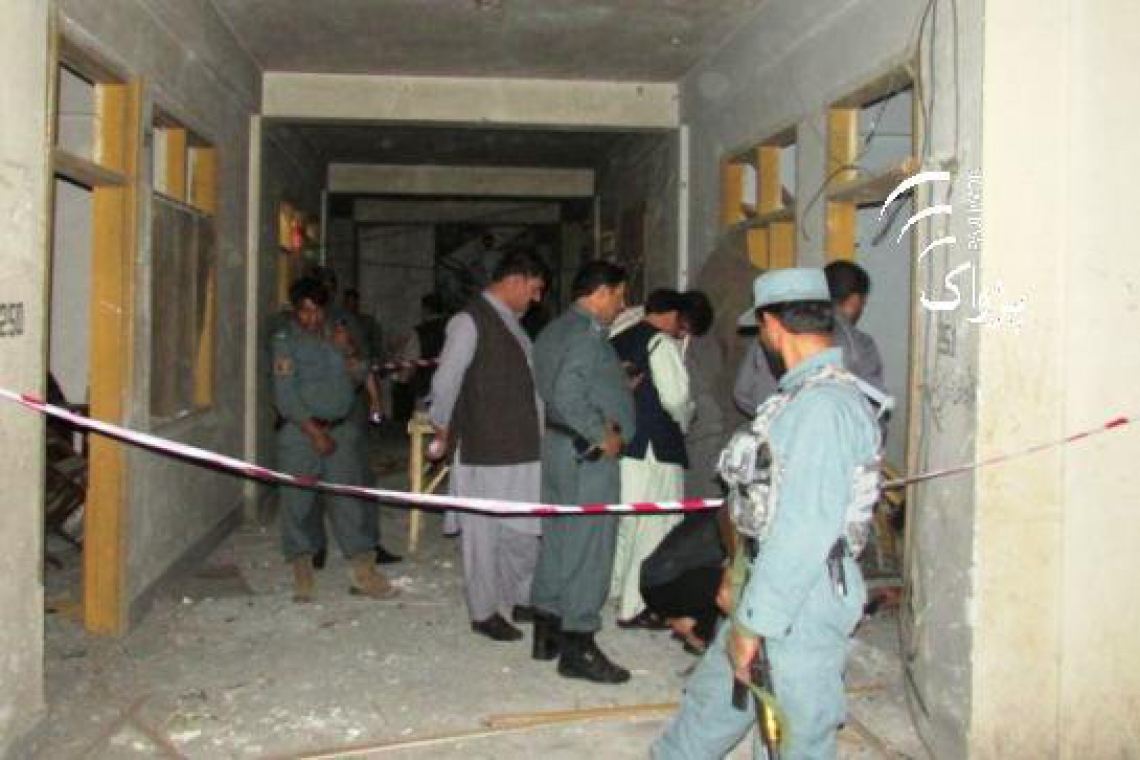 According to Pajhwok, a considerable amount of office equipment was also damaged in the blast.

The blast took place at about 8pm and damaged tables, chairs, computers, video cameras and other equipment, reported Pajhwok.

Pajhwok correspondent in Nangarhar, Zeerak Fahim, reported that four people had been injured in the blast. Two were reportedly guests in the Voice of America Radio station, which is next door to the Pajhwok bureau, and two others, who owned a garment shop in the plaza, also sustained injuries.

The governor's spokesman, Ahmad Zia Abdulzai, confirmed the blast but said only one person had been injured.

Pajhwok Afghan News editor-in-chief Danish Karokhel said his organization had no ties with any political party and were impartial in performing their journalistic duties.

Danish urged all parties to the conflict not to create hurdles for or target independent media outlets working to keep people informed.

He said the warring parties should respect freedom of expression and let media organizations do their jobs of highlighting people's problems, reported the news agency.

Karokhel urged government to pay increased attention to the security of media offices and to that of journalists in provinces. "We are committed to serving the masses and such threats will not deter our resolve." Tolonews