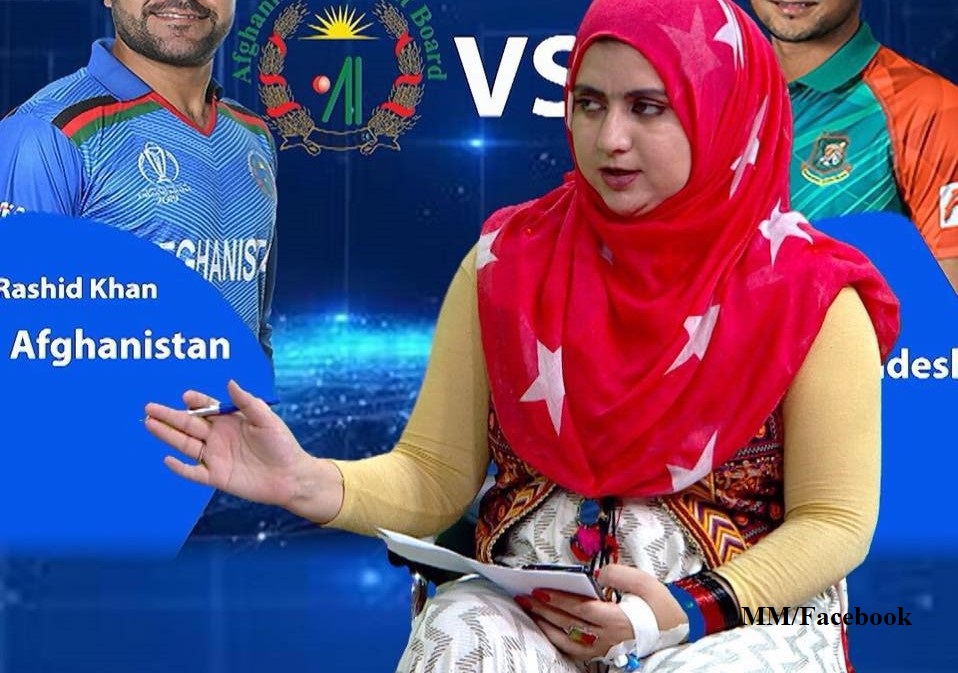 Jalalabad- Gunmen shot and killed Malala Maywand a female television journalist and her driver on Thursday in Jalalabad, the capital of the eastern province of Nangarhar, local officials confirmed.

The incident occurred around 7 am local time in the Golay-e- Araban area in PD3 of Jalalabad city, said Attaullah Khogyani, a spokesman for the provincial governor.

“She was on her way to the office when the incident occurred,” Khogyani said, adding that “her driver Tahirkhan was also shot and killed in the attack.”

No group, including the Taliban, has claimed responsibility for the attack yet.

“We are outraged at this brutal killing of a brave and respected journalist and her driver. we expect this heinous crime to be investigated and perpetrators brought to justice, and demand rigorous action towards the safety of journalists in the field,” said AFJC Executive Director Ahmad Quraishi

“Attacks on journalists undermine the basic human right of freedom of expression, and also the right of journalists in particular women to exercise a profession that is vital for Afghanistan,” he added

Last month, Elyas Dayee, a radio journalist with RFE/RL, killed in a blast in Helmand days after Yama Siawash former TOLOnews journalist was killed in Kabul.

AFJC has documented the killings of 117 journalists and workers and across the country since the collapse of the Taliban regime in 2001.