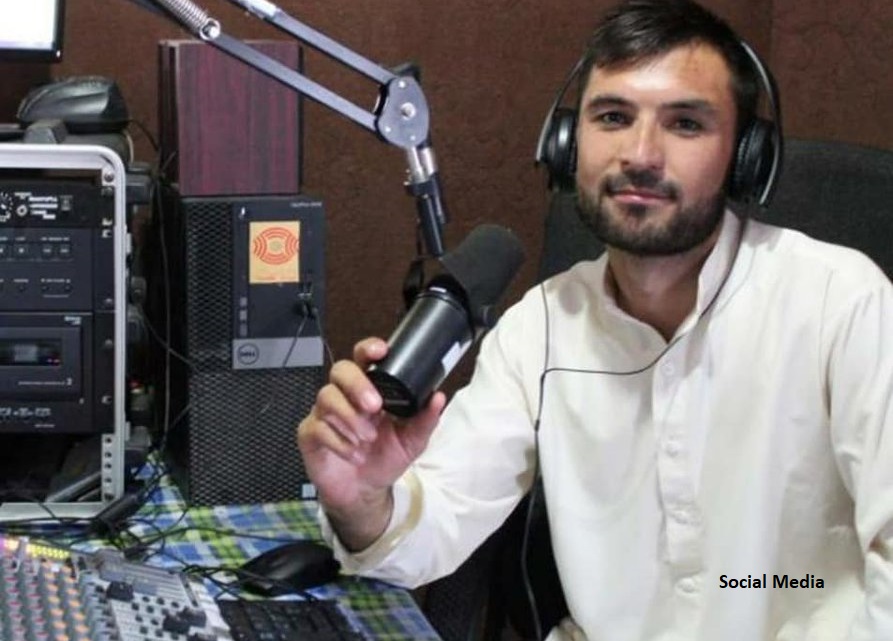 Firoozkoh- Afghan radio journalist Bismillah Adel Aimaq has been shot dead in a car ambush in the central province of Ghor, making him the fifth media worker to be killed in two months in Afghanistan.

No one immediately took responsibly for the death of Aimaq, the fifth journalist and media worker to have been killed in Afghanistan in the last two months, and the first in 2021.

Targeted killings of prominent figures, including journalists have become more common in recent months as violence surges in Afghanistan despite ongoing peace talks with the Taliban.

“We express our anger and condemnation at the killing of Adel Aimaq, the latest victim in this ongoing cycle of intimidation, violence, and murder against journalists in Afghanistan,” said AFJC executive director Ahmad Quraishi “We demand swift action from Afghan authorities to bring those responsible for this crime to justice.”