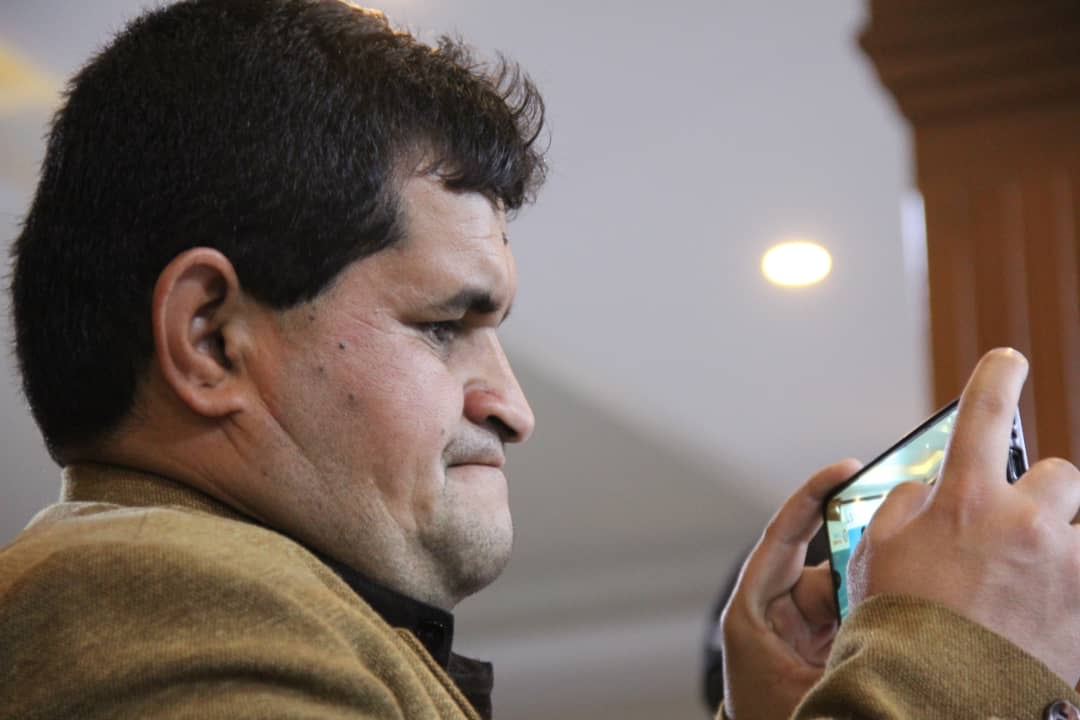 Kabul- The Afghanistan Journalists Center(AFJC) strongly condemns the beating and detention of Sayed Rashed Kashefi, a reporter for the state-owned newspaper The Kabul Times, by the Taliban enforcers in Kabul today and demands punishment to the responsible security forces.

According to media reports, the incident happened “in a brutal manner” while Kashefi was filming those Taliban security forces attacking women at an aid distribution program.

“They tied my hands and took me somewhere, I do not know where it was. They started the investigation saying 'where are you working?' and such questions. I replied, 'I am a reporter,'” Sayed Rashed Kashifi told the Tolonews.

He added that the Taliban enforcers confiscated the equipment he was using to produce the report and released him after six hours in custody. 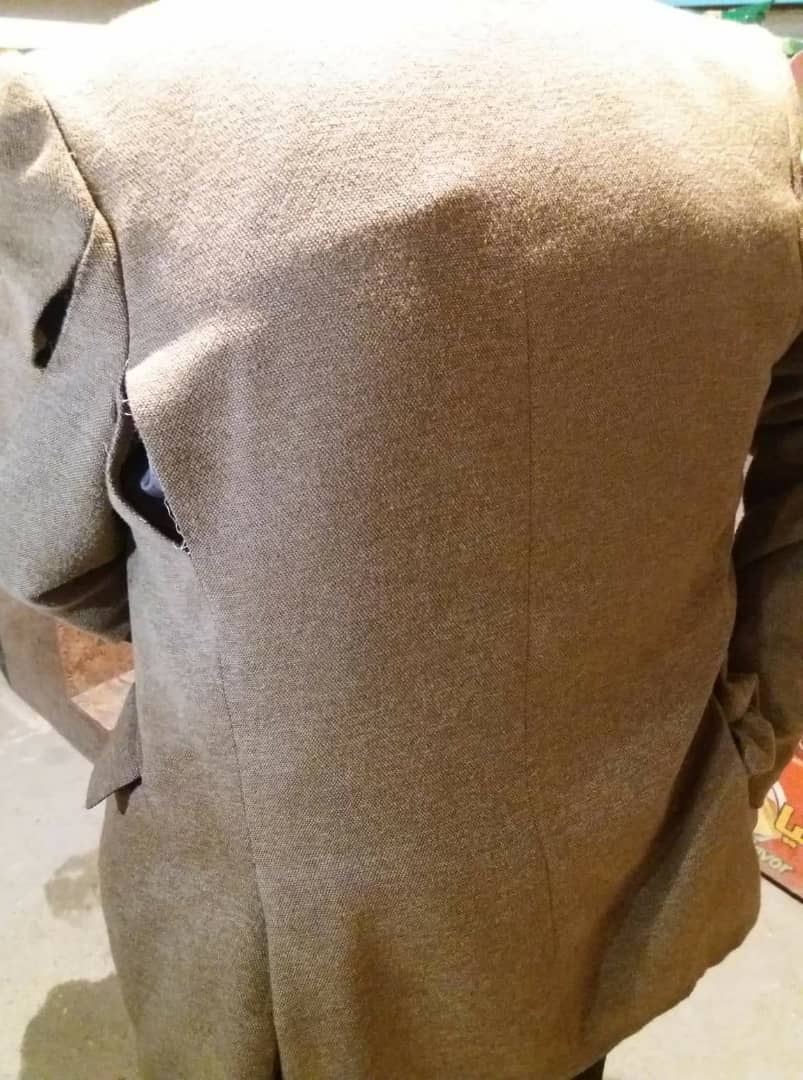 Rashed urged the Taliban to probe the incident. “I am asking the authorities to investigate my case and to pay attention to providing security of journalists,” 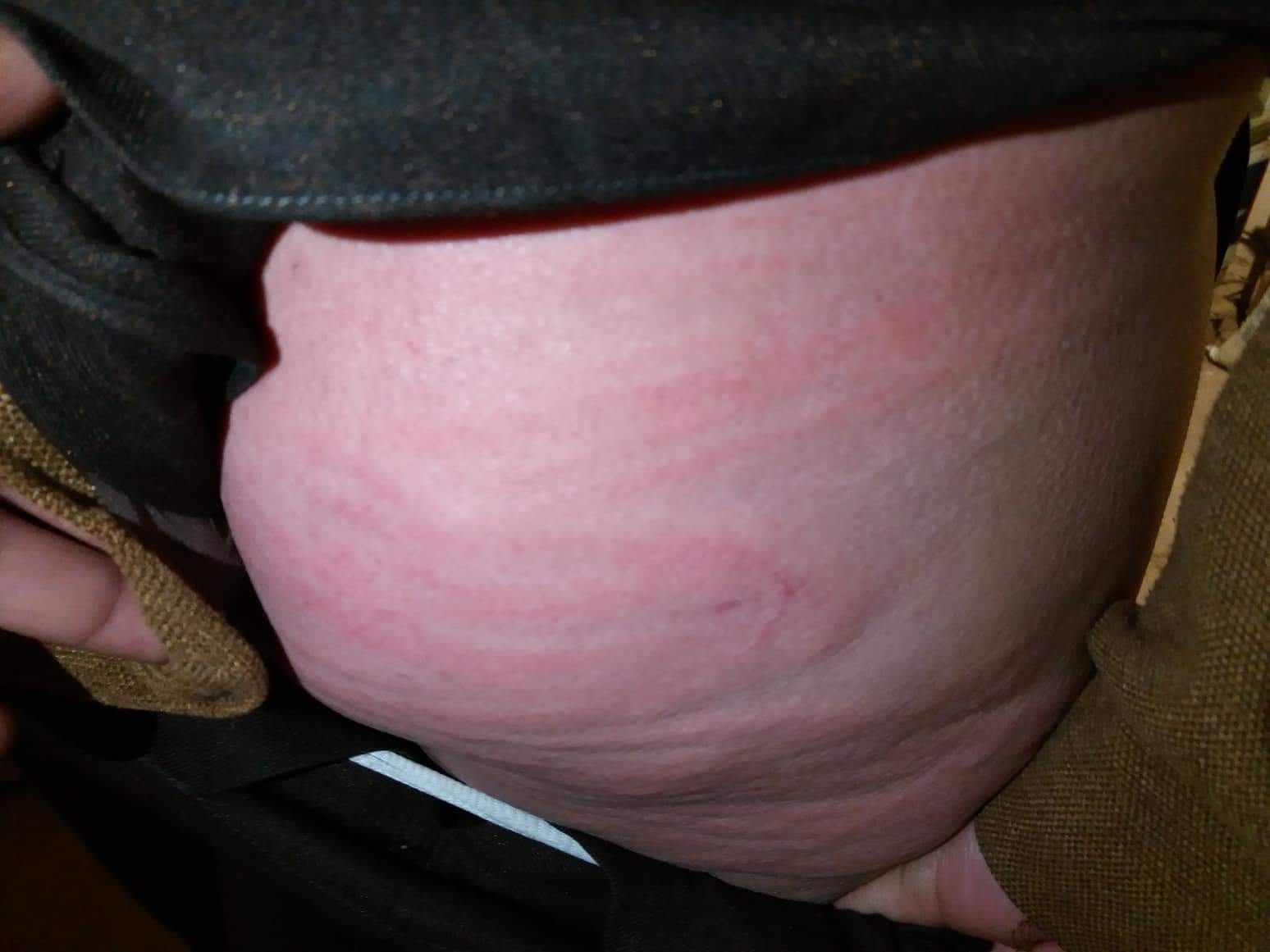 Meanwhile, officials at the Taliban Ministry of Interior (MoI) said they will assess the incident, and that the [Taliban] government is committed to preventing the harassment of journalists.

The spokesman for the Taliban ministry of interior told the Tolonews that the case of The Kabul Times’ reporter is under investigation and they are committed to the safety of journalists.

The Afghanistan Journalists Center(AFJC) strongly condemns the attack on Kashefi by Taliban enforcers in Kabul. AFJC said: “The Taliban must immediately investigate the attack and to ensure the investigation is followed through, return the reporter’s devices, and ensure that the protection of journalists must be made a priority for them.”