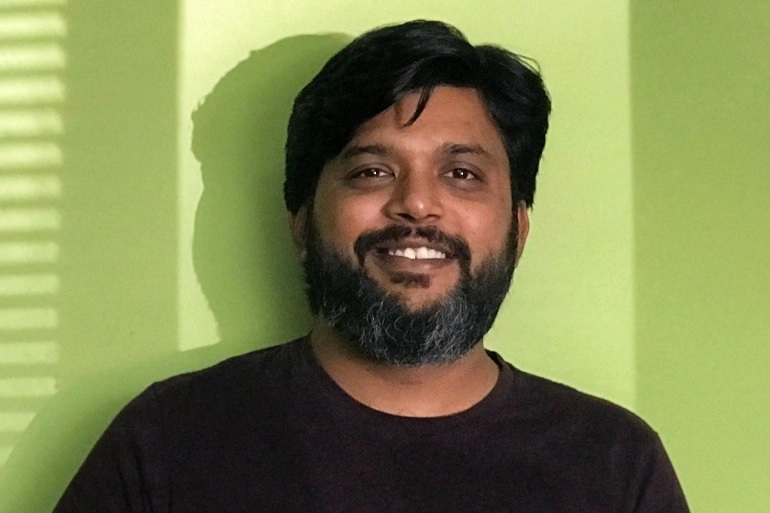 Reporters Without Borders (RSF) calls on the International Criminal Court to investigate the death of Danish Siddiqui, an Indian photojournalist who was tortured and killed by the Taliban in Afghanistan in July 2021. All possible light must be shone on his shocking murder, RSF says.

He was awarded his second Pulitzer ten months after his death on 16 July 2021 while traveling with Afghan security forces to cover an attack on Taliban positions in the southern province of Kandahar.

“Danish Siddiqui’s murder and the despicable treatment he received are an edifying example of the violence to which journalists can be subjected because of their work,” said Daniel Bastard, the head of RSF’s Asia-Pacific desk. “In support of this photojournalist’s family, who recently filed a complaint with the ICC, we ask this international court to conduct an investigation into the circumstances of his death as soon as possible.”

“From multiple accounts, it is clear he was tortured and killed because he was a journalist,” said Avi Singh, the lawyer’s family. Although wearing a bulletproof vest labeled “Press,” he was detained, tortured, and then killed by the Taliban. When his body was finally handed over to the Red Cross, it bore many signs of mutilation and 12 bullet entry and exit holes.

Exactly a year ago today, RSF itself asked the ICC to investigate the murders of journalists in Afghanistan. That was two and a half months before Kabul fell to the Taliban on 15 August 2021, since when the press freedom situation has worsened even more.