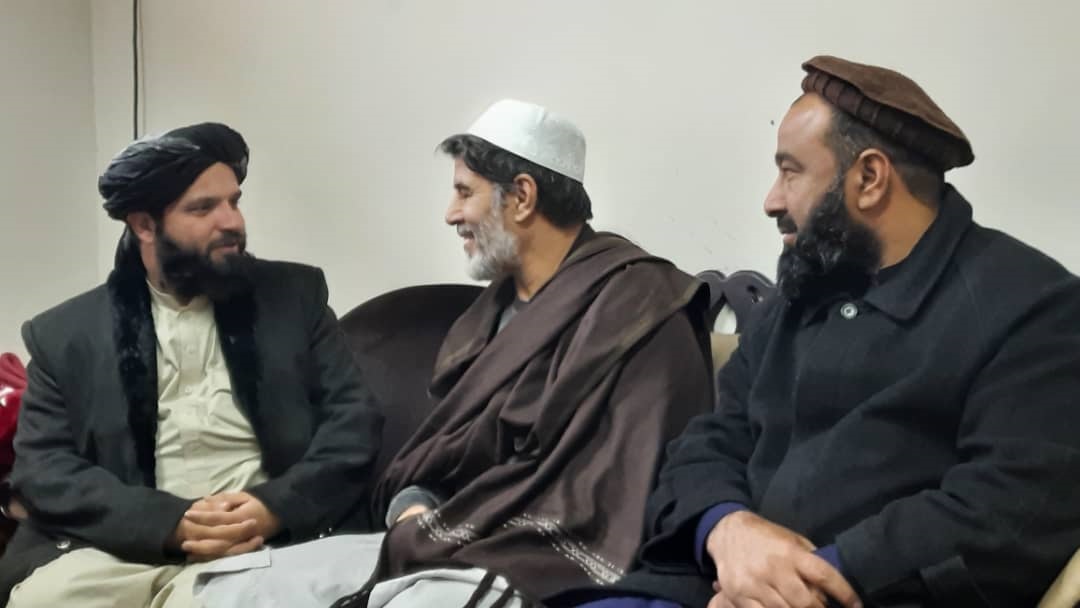 Fitri’s relatives said he was arrested by the Taliban's intelligence department in Mazar-e-Sharif at his residence on 13 December 2021, where he was waiting for evacuation flights to leave Afghanistan to join the first part of his 18-member family already left the country.

“It was unclear why he was arrested, and I don’t know in detail, but on what I heard from the department of culture and information of Balkh province, he was accused of a political crime. I’m not clear if it concerns his work as managing editor at Pajhwok News agency,” his relatives added

Fitri and his son who is also a journalist at Pajhwok Afghan News in Kabul left the city days after the Taliban takeover of the capital in mid-August.

Khajeh Khalil Fitri started working as a journalist in 1991 with the government-sponsored daily; Anis, and in particular, in the last two decades, he has worked as a journalism instructor with some organizations including the Institute for War and Peace Reporting (IWPR) and for more than 13 years as managing director of Pajwhok Afghan News, the leading news agency in Afghanistan.

AFJC said:” “We are relieved to know that Khalil Fitri is finally free after being deprived of nearly a month of his life, but nothing will ever efface the injustice to which he was subjected, because he should never have spent a single day behind bars.”

AFJC Said:” Clearly, the arrest and imprisonment of a veteran journalist who has spent his life in journalism is contrary to what Taliban government authorities say. We urge the Taliban to live up to their earlier promises and to stop attacking and detaining journalists, allow them to work freely without fear of reprisal, and let journalists freely depart Afghanistan.”