62 cases of violence against journalists recorded in Afghanistan 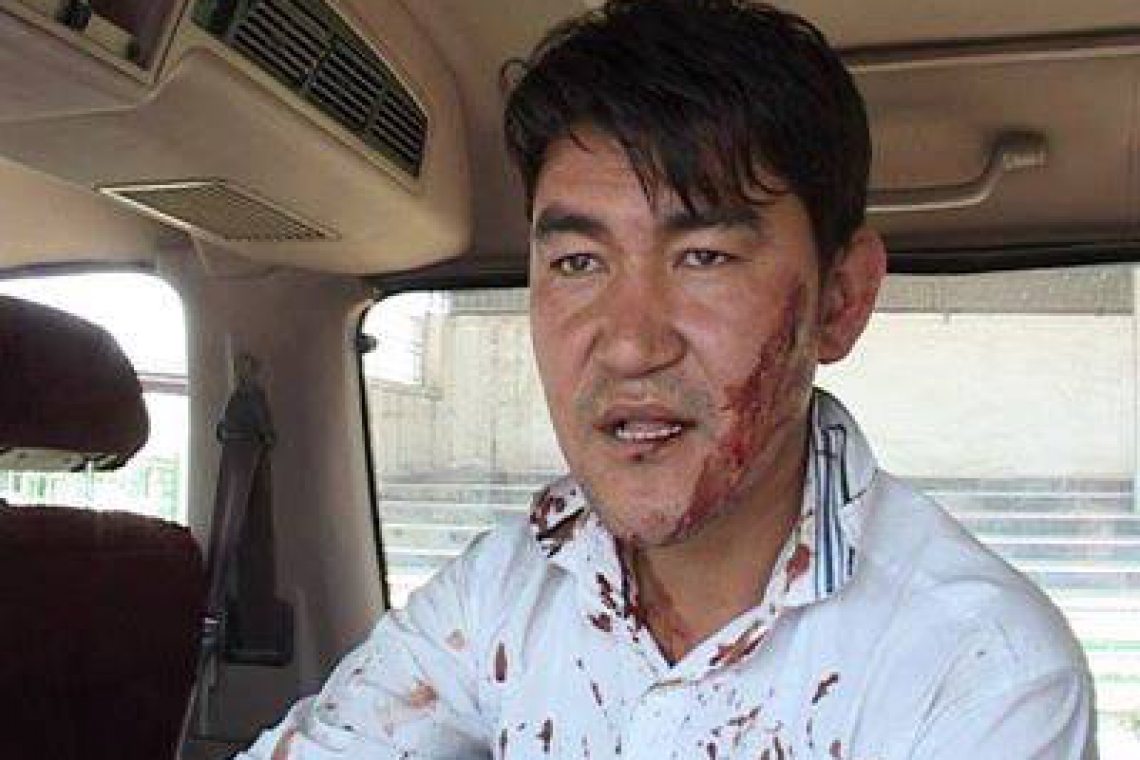 KABUL: Afghanistan Journalists Center (AFJC) has registered 62 cases of violence against freedom of media and journalists over the past eight months across Afghanistan, which raises serious concerns about the safety of journalists and situation of press freedom as the country prepares for 2014 presidential and provincial council elections and international troops withdrawal.

AFJC registered these cases from January to August 2013, which include murders, injuries, physical and verbal abuse, death threats and closure of media outlets. The Government officials and security forces, the Taliban and illegal armed groups are among the perpetrators of these violence cases.

Over the course of this period, two cases of murdering, four injuries, detention of a journalist and sentence conviction to another one, closure of two radio station, dismissal of a reporter for merely liking a Facebook post and 51 cases of threats, insulting and beating have been registered.

AFJC’s findings show that violence against reporters is increasing amid fears that illegal armed groups would resort to further violence in future.

Along with the shrinking number of outlets, media are falling into the hands of powerful provincial leaders and foreign interests.  The organization takes special aim at the problem facing women journalists in Afghanistan, many of whom are leaving the profession because of threats to their families.

According to the Afghanistan Media law; every person has the right to freedom of thought and speech, which includes the right to seek, obtain and disseminate information and views within the limit of law without any interference, restriction and threat by the government or officials. The right also includes free activity of means of publication, distribution, and reception of information.

The law also indicates, government shall support, strengthen, and guarantee the freedom of mass media. Except as authorized under this law, no real or legal person including government and government offices may ban, prohibit, censor or limit the informational activities of mass media or otherwise interfere in their affairs.

AFJC concerns about post-2014 and government’s continued negligence to protect freedom of speech which has encouraged illegal armed groups to threaten journalists.

As security is deteriorating, the government increasingly denies journalists access to information, mostly in provinces.

Meanwhile, most media outlets in Afghanistan have been reliant on foreign aid, which will be facing financial challenges after 2014 when there is a shortage of international assistance.

AFJC is deeply concerned about the situation of media outlets, their future and the challenges and threats facing them, calling on the Afghan government to step up efforts to strengthen media organizations, and protect freedom of speech as well as sustaining free media in the country. 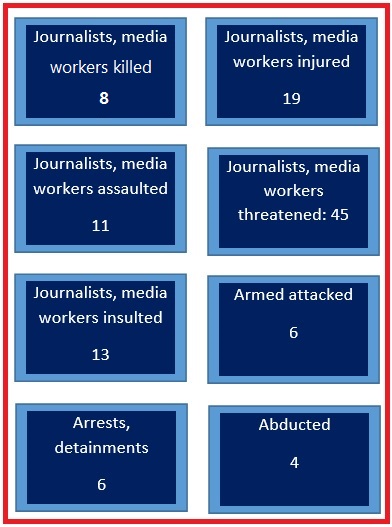