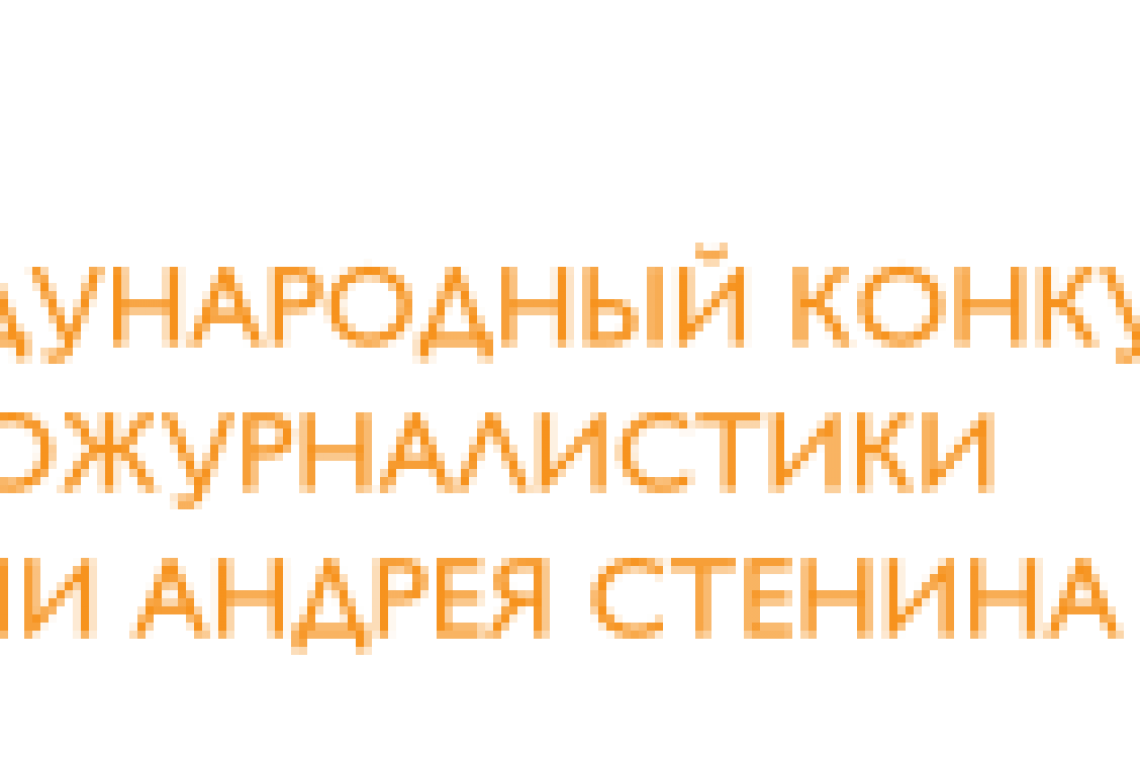 Professional photojournalists from around the world of ages 18 to 33 can compete in this contest.

Information agency Rossiya Segodnya and Russian Commission for UNESCO are organizing an international photojournalism contest in honor of  Russian journalist Andrew Stenin, who was killed in Ukraine in August 2014.

Entries can contain a single photograph or series of no more than 20 photographs.  Minor cropping, or balance (white balance) or density (brightness, contrast) correction is acceptable. Framed images, collages, photos that have been significantly photoshopped, with parts of the image edited, deleted or replaced with a different image, will not be accepted.

Photos will be uploaded in the JPG format. The acceptable compression will not exceed 10. The image is to be no less than 2,200 pixels and no more than 5,700 pixels by its longer side.

The file name must contain the serial number of the photograph, name and last name of the author, title and year it was shot, separated by underscores, for example: 01_Smith_James_The_Spring_2011. The name of the file must be given in Latin script. The file size must not exceed 20 Mb. The file must also contain all the EXIF data.

A complete list of requirements can be found in the Contest Rules.

The deadline is April 15.