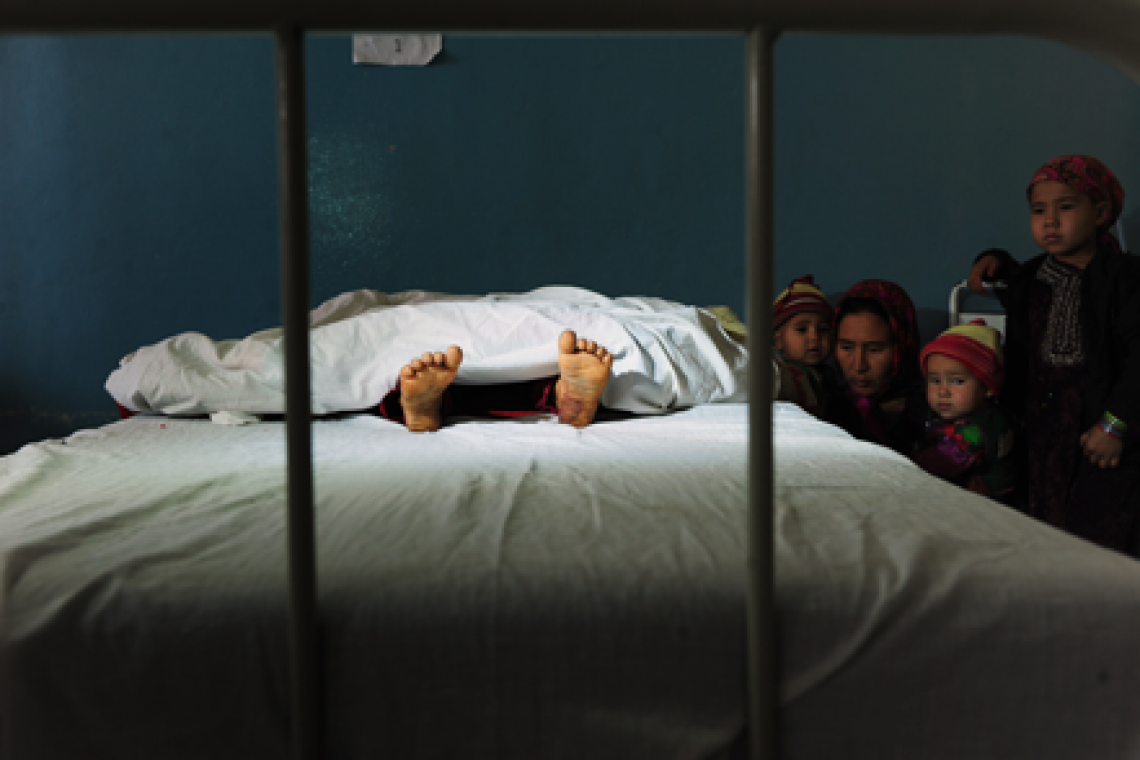 Qais Usyan and Majid Saeedi were awarded the Gold Prizes of China International Press Photo Contest in the General News and sports categories.

Qais wins the prize for his picture of mother and children huddled around the body of the 5-year old sister, reported to have died after being raped by a 22-year old man and taken in Kaldar hospital, Afghanistan.

Afghan photographer Qais Usyan died prematurely this year aged 25. He had held a post for AFP in Mazar-i-Charif since 2011. 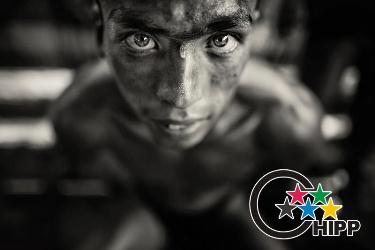 Also, Majid Saeedi, Iranian photographer who is based in Kabul since 2008, wins the gold prize for the pictures of "bodybuilding" and excellent prize for "life in war" from Afghanistan.

The Organizing Committee of the 9th. China International Press Photo Contest (CHIPP) announces the winning results of the contest at a press conference held in Hangzhou, China’s eastern Zhejiang province. The photo titled Goodbye in Gaza taken by AP photographer Bernat Armangue got the prime prize of the Picture of the Year. Photographers from 23 countries and regions worldwide are awarded 75 prizes in CHIPP’s competition in 8 categories this year.

The(CHIPP) was initially launched by Chinese Photojournalists Society in 2005 in Shenzhen, southern China’s Guangdong province and became a touring annual contest held in different Chinese cities including Shenzhen, Shanghai, Nantong and Hangzhou. This is its second time held in Hangzhou. The CHIPP organizing committee has received over 30,000 pictures from more than 3000 photographers around the world. An international judging committee composed of 13 members from both China and abroad has worked for three and a half days, selecting works for gold, silver, bronze medals and the awards of excellence in all the 8 categories. The winners list has been published on CHIPP official website in both Chinese and English languages.

Yu Ning, Chairman of China Photojournalists Society and chairman of CHIPP Organization Committee, said at the press conference that the press photo is “the mirror of the times and history. The inherent mission of photography is to observe the society, the life of people, the misery, and the bright”.

In the statement of the CHIPP Organizing Committee released on its official website, the annual CHIPP provides a platform for photographers all over the world. With the theme of global peace, world political progress, economical prosperity, the submitted photos present realistic picture of the political, economic and cultural life and reflect the fight against war and disaster as well as the pursuit of peace and development.

“CHIPP is growing well and becoming more and more experienced. Judges from home and aboard have an ardent discussion on the entries. And the whole standard of the competition has been greatly improved.” said Yu Wenguo, the chairman of the 9th CHIPP jury.

China International Press Photo Contest (CHIPP) is an annual photo contest organized by China Photojournalists Society. It provides a platform where photojournalists and photographers around the world get to show their works, exchange ideas and promote friendship.