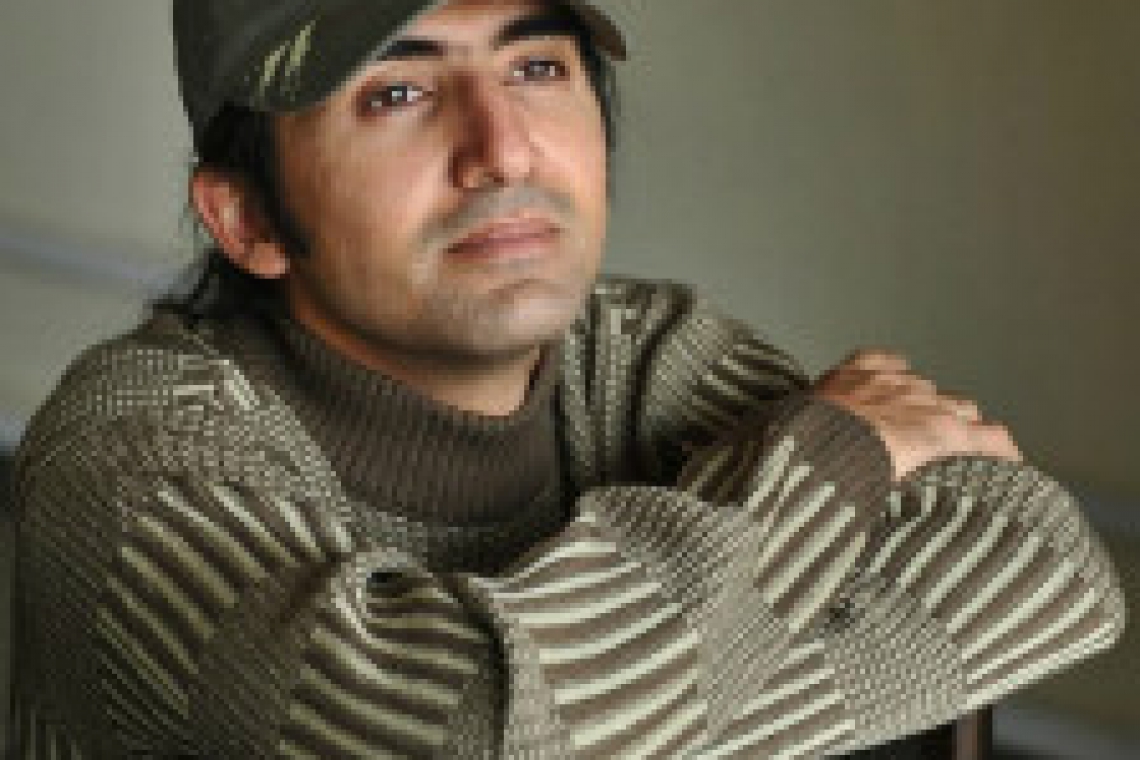 Massoud Hossaini, the well-known photographer of Agence France Presse (AFP) in Afghanistan won the First Prize in Pictures of the Year International (POY) contest and the Second Prize in the Spot News Singles category of the World Press Photo of the Year 2011 contest.

These two prestigious awards were given to Mr. Hossiani’s photo of a suicide attack scene that took place in Kabul city on the day of Ashura.

The photo shows a ten year old girl standing among a crowd of dead and injured women and children.

In that incident, a total of 80 people were killed and tens of civilians got injured.

Mr. Hossaini said that before joining the AFP in late 2006, he has worked with different international organizations including BBC, Sunday Times, Spiegel and Independent. He has also done some freelance photography.