To the BBC: don’t give airtime to the Taliban’s threats 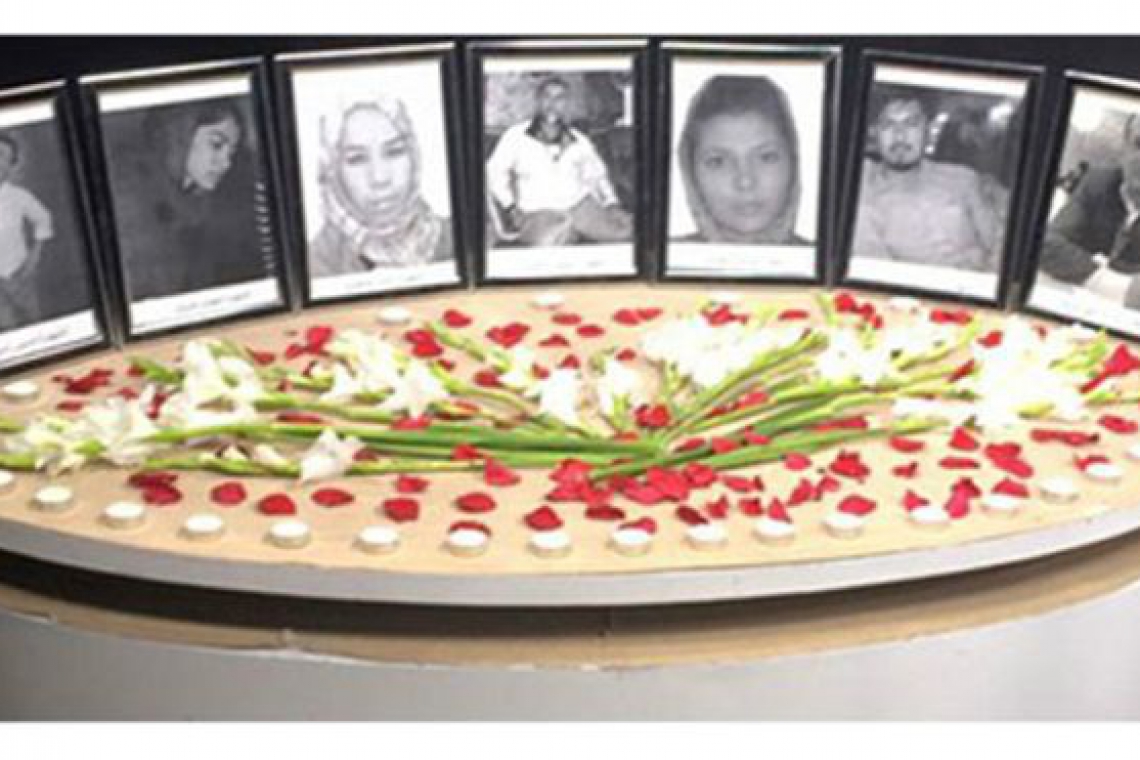 Almost immediately after the Taliban killed seven employees of Tolo TV in the heart of the Afghan capital, Kabul, BBC Afghanistan aired an interview with a Taliban spokesman.

The suicide attack on the 20th of January targeted a minibus carrying the employees of Kaboora Media Production, owned by Tolo TV, a private Afghan television channel, and part of the Moby Group media company.Two of the seven killed were women. Twenty-five others were injured.

BBC Afghanistan, part of the BBC World Service, broadcasts in Pashto and Farsi (Dari) to audiences in Afghanistan and tribal areas of Pakistan. It aired a recorded interview with Zabihullah Mujahid, the Taliban’s spokesman, on a news programme following the attack. Mujahid used the airtime to not only defend the horrific killing but to issue threats that the group will target other media outlets and journalists who are not what he called “impartial” in their reports about the Taliban or who are involved in “translating immoral films” into Dari and Pashto. He went on to name a specific TV station, saying that it will be targeted next.

Mujahid, as the Taliban’s spokesman, said nothing newsworthy. He merely repeated the same banal rhetoric: “This is not an attack against media,” Mujahid said. “We had the Tolo TV and Moby Group in our black list. We had already announced that anyone who values his/her life, anyone for whom living is important, should not work with these organisations.”

Mujahid said that the “Taliban does not recognise Tolo as media, because it is taking side and is campaigning against our national and Islamic values.” Kaboora Production, said Mujahid, have been translating immoral foreign films and shows into Pashto and Farsi, “injecting our society with poison.”

Strangely enough, the BBC interviewer not only left these illegitimate arguments unchallenged, but, as if reminding the spokesperson to threaten other journalists too, asked him: “So, are you saying that you will attack other media outlets who produce entertainment programmes and translate foreign films and shows, too?”

“First we will warn them,” answered Mujahid. “If they didn’t listen, if they didn’t accept the realities of our society, it is natural that they too will be targeted.”

Of course, these claims of false reporting are themselves false. Amnesty international stated that it has received “multiple credible reports of mass murder, gang rapes and other horrors meted out against the city’s residents by the Taliban death squads.” The BBC itself reported appalling acts of atrocity after the Kunduz city fell into the hands of the Taliban.

Given the fact that the Taliban had already threatened to target Tolo TV, the attack, although shocking and horrific, was not unexpected. What surprised many Afghans was the unprecedented publicity opportunity given by BBC Afghanistan to the Taliban – not only to defend the killing, but also to threaten to kill even more journalists.

After the broadcast, an ever-increasing number of Afghan journalists and members of civil society began criticising the BBC for having given the Taliban a platform to publicise the attack.

Shafie Ayar, a popular TV host whose show is broadcast on various Afghan TV channels outside Afghanistan, accused the BBC of supporting the Taliban calling it the BTC, the ‘Britain Taliban Centre’. Many people shared clips of the interview on social networks, making satiric comments about the way the BBC Pashto interviewer addressed the spokesman as “Mujahid Sahib”, seen as an overly respectful way of addressing a superior.

A group of Afghan journalists, writers and activists created a Facebook page called “Make BBC Persian and Pashto Accountable”, which has attracted more than two thousand ‘likes’ in less than a week. The campaign submitted a formal complaint to the BBC World Service demanding clarification on the matter. The BBC has not yet formally acknowledged the protests.

Many Afghans say in their comments on the campaign page that interviewing the group’s spokesman, almost immediately after the attack, at a time when thousands of people were still in shock after the horrific killing, and even before the innocent victims were buried, was unprofessional and insensitive.

They believe the interview only served the Taliban’s propaganda, helping their goal to reach millions of Afghans in both Pashto and Farsi languages; an extensive publicity they could have never achieved through their conventional media campaigns.

Despite the criticism, in the few days following the attack BBC Afghanistan aired several reports in both Dari and Pashto, on various aspects of the incident, and in almost all of them quoted the Taliban’s threat of targeting another TV station (which the BBC clearly names) and more journalists.

The BBC has interviewed the Taliban before, just as other media have done, both inside and outside Afghanistan, as part of their impartial reporting. But most of these interviews were focused on other aspects of the Afghan conflict, such as the on-going peace process. This was the first time that BBC Afghanistan decided to interview a Taliban spokesman solely to ask them about their reactions to their own attack on civilians.

The BBC works under the Royal Charter, Article 3 of which states that “the BBC exists to serve the public interest.”  It is not clear, however, whether the BBC World Service, whose audience are outside the United Kingdom, is supposed to take into account the British public interest or that of the target audience - in this case, the Afghan population.

Despite the fact that many British taxpayers may feel uncomfortable watching the spokesman of an extremist group such as ISIS on their television screens, one could argue that the BBC, as an independent media organisation, whose objective is to provide unbiased information, would be well within its professional limits to conduct such an interview.

It is true that providing a platform to ISIS may provide some sort of publicity for the group: it could encourage a few radicalised youths in Britain to join, or discourage a few others from doing so. Yet the benefits to the British public, of awareness and education, might be found to outweigh the risks of providing such publicity.

Was a similar calculation made when it came to the Mujahid interview and the Afghani public? Does an interview with a Taliban spokesperson directly after a suicide attack, allowing them to issue threats of killing even more journalists, serve the “public interest” of the Afghan audience?

In countries such as Afghanistan, where state entities are weak, there is a real risk that careless media reporting could cause the state to seem even weaker, benefiting its opponents.

The BBC and other media does not need to ban the Taliban altogether. It is in fact important that the Taliban are given the chance to announce their various positions, which helps inform and educate Afghans.

What the BBC must understand is that misjudgements in covering controversial events could have serious consequences. These cannot be shrugged off as inevitable outcomes of producing professional journalism in conflict zones. Author: Aziz Hakimi, Open democracy